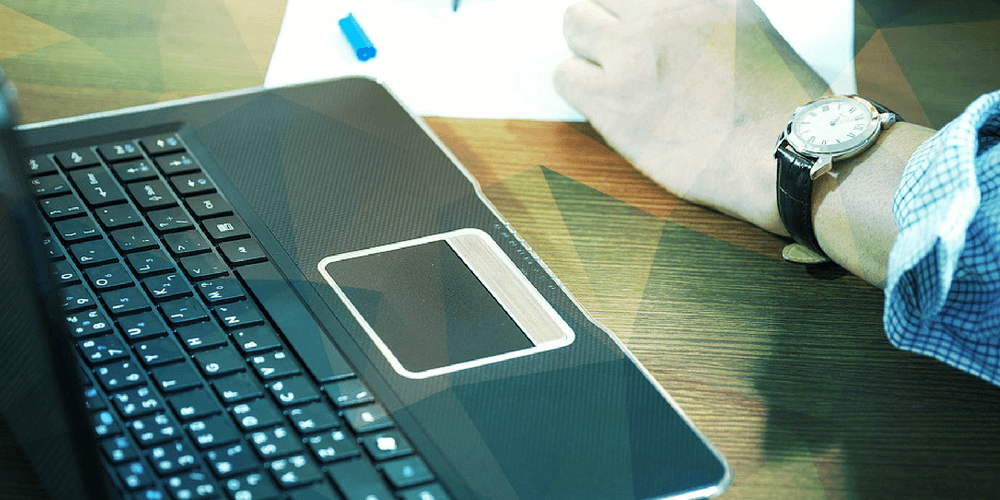 Peer review is at the heart of scientific publishing. It is the process by which grants are allocated, papers published, academics promoted, and Nobel prizes won. Through the process of peer review, a manuscript is evaluated by experts in a specific field, revised and improved by the authors, and then finally accepted for publication.

The problem with peer review is that, despite its rigor, it suffers from bias because reviewers are competing for the same recognition and resources.

The solution, though, is not to eliminate peer review, but to make the whole process more transparent and ensure that the academic publishing industry is genuinely meritocratic in nature.

The Hegemony of White Men

Attempts to address this issue have yet to prove successful - 33% of universities in the United Kingdom are actually regressing in terms of the number of women in tenure. Why? It seems discrimination starts even before graduate school!

In 2012, Katherine Milkman (University of Pennsylvania in Philadelphia), along with several colleagues, sent emails to 6,548 professors at 259 U.S. institutions, pretending to be students wanting to discuss research opportunities. They wanted to test how likely faculty members were to respond to a request to meet with a student depending on his or her race. The e-mails used were identical, only the names were different, selected to be easily recognizable by gender and ethnicity.

The results? With an overwhelming majority, the study showed that professors were more likely to respond to white men than women and black, Hispanic, Indian or Chinese students. Academics at private universities and in subjects that pay more on average were found to be the most unresponsive.

If we were to look by discipline, Business showed the most significant disparity, with 87% of white males receiving a response. In STEM, all institutions showed significant biases against minorities and women.

Now, although this study only addresses a small part of a successful academic career, many agree that this approach can have a bigger impact on minorities long-term.

In 2015, Canadian researchers published a study which demonstrated that female researchers in engineering were less likely to have their work cited. The team of researchers examined 679,338 engineering articles published between 2008 and 2013 and analyzed the collaborative networks among 974,837 authors.

Illustrating the frequency of collaboration among authors and measuring the success of each collaboration by the number of times their study was cited, the study found that mixed-gender teams had a higher average rate of citations.

By using the average annual number of citations a journal received to measure the prestige of academic journals, this study also demonstrated that when women published their research in more influential journals, they received fewer citations from the engineering community than men.

Despite these statistics, engineering isn’t even the most gender-biased discipline! Another 2015 study, which analyzed the publication records of economists at top universities, revealed that although female economists published their work as frequently as their male counterparts did, their tenure prospects were less than half that of men.

Women of color face specific discrimination issues, not only from the scientific community but from their students as well. Women of color repeatedly report having their authority and teaching competency questioned, and their knowledge and experience disrespected by their students. And since students’ feedback is taken into consideration when considering promotions, it’s no wonder females, and minorities in general, are underrepresented at senior academic levels.

A solution to end discrimination in academic publishing is on its way! The emergence of blockchain technology allows us to do things we weren’t able to do before. Blockchain’s implementation in academic publishing will permit us to build infrastructures which enable open, trustworthy, decentralized, and collaborative environments. These properties represent an unprecedented opportunity to completely disrupt the scientific publication industry, returning to scientists the control of their work’s dissemination rights. This, in turn, will improve the manner in which their work impacts society.

The transparent nature of such platforms will make any inherent bias within editorial boards of journals redundant as members of the academic community may peer review work en masse, ensuring that the most creative, inspiring, or interesting work receives public congratulations during the review process, and not after it. This will result in the current reality where the number of women in tenure is significantly lower than the number of men with the same academic achievements, becoming a thing of the past.

The objective of decentralised publishing platforms is to help the scientific community eliminate existing inefficiencies and biases of the publication market. They improve the quality and effectiveness of the publication lifecycle, and ensure that minorities are significantly represented at all academic levels.

The application of blockchain technology will go a long way towards ensuring that the academic publishing industry is truly meritocratic in nature, laying bare the processes which lead to a paper’s inclusion in notable publications. Long gone will be the days when a collaborative paper’s success will depend on the sex of the author!

As the academic publishing industry becomes more equal and increasingly diverse, this will, in turn, have a long-term transformative effect on academia and academic institutions as a whole.

Blockchain and decentralized technologies will allow for a public, fully traceable, and trustworthy record of the publication process at a minimal cost. Big data analytics and machine learning will enable advanced analyses to enhance lifecycle automatization, facilitate peer review accuracy (for example, the algorithms will be able to identify plagiarism), classify papers based on their content and identify emerging trends and topics, and much more.

Currently, the perceived quality of an article, and therefore the researcher’s work, is primarily determined by the journal in which the manuscript is published. In essence, the journal impact factor is used as a proxy for the quality of the research. Unfortunately, this approach lacks statistical robustness, alters editor and researcher choices and incentivizes the addition of extraneous citations.

As minority groups will have greater access to prestigious periodicals and journals, the number of relevant citations and the size of their published portfolios will increase as well, leading to stronger applications for position and promotions within leading institutions the world over. This is one of the first, and extremely important, steps in establishing diversity in the academia!