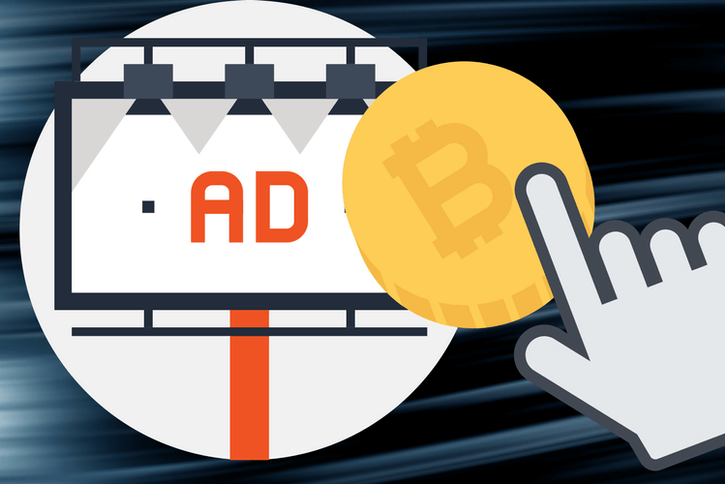 The Bitcoin Advertising Ecosystem in 2017

As the bitcoin and blockchain companies develop in a multitude of directions, many start-up and incumbent products and services have come and gone over the years. As with any niche, reaching the consumers in any corner of the market can be difficult, and bitcoin isn’t exempt from this.

It has become pretty standard for most bitcoin services to offer different types of affiliate programs for their customers to promote their services, and for those customers who do engage with these programs, these are often promoted through forum signatures, blogs, banners or text ads on websites across the space.

Aside from these systems, a growing number of advertising platforms built around bitcoin have emerged to fill the niche of connecting bitcoin users to those trying to sell into the space. These range from single developer projects, often offering self-service advertising campaigns targeting different websites, faucets, forums and other sites, to full-blown advertising networks akin to those seen in other sectors.

Some of the older platforms in the space such as coinurl, a-ads, coinads and others have been around for a couple of years, giving marketing managers in crypto companies a number of channels through which they can advertise to their audience of bitcoin fans visiting the websites that are publishers on these adnets. However, as someone who has used a range of these for various different bitcoin clients over the years, and before that for a decade in the videogames industry, many of these platforms leave a lot to be desired with difficult to use interfaces, targeting options, or campaign setup features.

Between anonymity, a lack of transparency on the websites using the network, mixed levels of support and serious concerns about the traffic and impressions being delivered by it, it can be a minefield for the unaware, and can quickly deplete budgets.

The bitcoin sector is not alone in this, far from it, as the quality of advertising supply has been in dispute for a number of years with non-human or bot-driven traffic. In the past month, the head Marketeer of the world’s largest advertiser, Procter and Gamble Marc Pritchard slammed the entire media supply chain, giving his suppliers one year to clean up their act, adopt standards, and be less opaque and the topic is regularly in the news, with an estimated $7.2 billion in ad fraud from unnatural/ bot traffic last year.

This growth in non-human traffic has been compounded by the increasing trend for people to use adblockers on their phones and browsers, leaving an ever decreasing pool of real people available to see the ads being displayed, clicking on the ads, and achieving whatever goals the advertising is trying to achieve.

This leaves marketing budgets in somewhat of a risky situation in the bitcoin space, as self-service platforms require payments up front, have no way to challenge dodgy traffic, or make it very difficult or opaque to quantify the performance of traffic, unless you are using third party software to monitor your campaigns, and manage your budgets.

One company which hopes to provide a solution to some of these problems is European bitcoin advertising network Bitmedia.io, which was set up in 2014. Having secured $100,000 in funding, the platform has developed over the last year under the guidance of co-founder Matvey Dyadkov to become a full-blown advertising network for crypto companies looking to market their goods and services.

At the end of Summer 2016, version 2 of the Bitmedia.io platform was deployed, bringing a number of standards from the non-bitcoin advertising sector to the crypto space for the first time. In addition to their team’s manual interventions on suspicious traffic, the network now provides two additional inbuilt features to protect marketing budgets from being drained, as well as offering Cost Per Thousand Impression (CPM) advertising in addition to its Cost Per Click (CPC) models for both publishers and advertisers.

Built into the ad server now are a range of anti-fraud tools, which measure and monitor where banners are being served at impression level, as well as click level data to identify and filter out invalid impressions and traffic. For this article, I asked them just how active their ad tech is, and since it was deployed last year, it rejected 240m out of 750m impressions and 250k out of 800k clicks going through their network.

While those figures may be shocking at first hand, they are in line with non-bitcoin industry levels of advertising fraud where up to 37% impressions are coming from bots

Having this protection in at network level benefits the advertiser marketing their products and services by reducing the amount of unnecessary wasted budget, a finite resource for many marketing manager’s or CEO’s, and poor quality publishers will often suffer by being booted off the network once it’s been identified that they are driving a lot of fake traffic. This has been seen in the bitcoin space with last year’s cull of many popular bitcoin faucets from Adsense, which has driven many of these sites onto a variety of the existing bitcoin advertising networks.

Bitmedia are also looking beyond the delivery of ads alone, and are investigating different ways to incorporate the blockchain to make a deregulated and decentralised advertising platform with fudge-proof statistics on campaign performance as they move into their third year of operation. This has applications in sectors beyond bitcoin, as advertisers often rely on agencies or networks to buy and deliver traffic on their behalf.

So how will the bitcoin advertising ecosystem evolve during 2017? One thing is for certain that a wide range of new start-ups will join the space, and some of these will want to invest in advertising to reach their audience, bringing their budgets with them, and each and every one of them will have to make hard decisions about where to invest their bitcoin to drive their company’s sales targets. Will bitcoin advertising networks up their game to provide better quality traffic, and more visibility over what they are and aren’t billing for? Only time will tell! 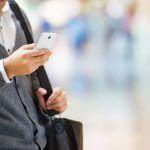 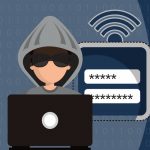