Feedzai is a fraud detection startup that uses machine learning and big data science to make commerce safe. Founded in 2011 and headquartered in San Mateo, Feedzai aims to transform the management of risk and fraud into a real-time decision science to help payment providers, banks and merchants prevent criminal behavior in omnichannel commerce.

CoinJournal had the opportunity to speak to Paulo Marques, a founding partner and the CTO of Feedzai, to learn more on how blockchain technology can protect against fraud and criminal behavior, and how Feedzai’s machine learning algorithm, when added as a layer on top of an existing blockchain, can enhance fraud detection. 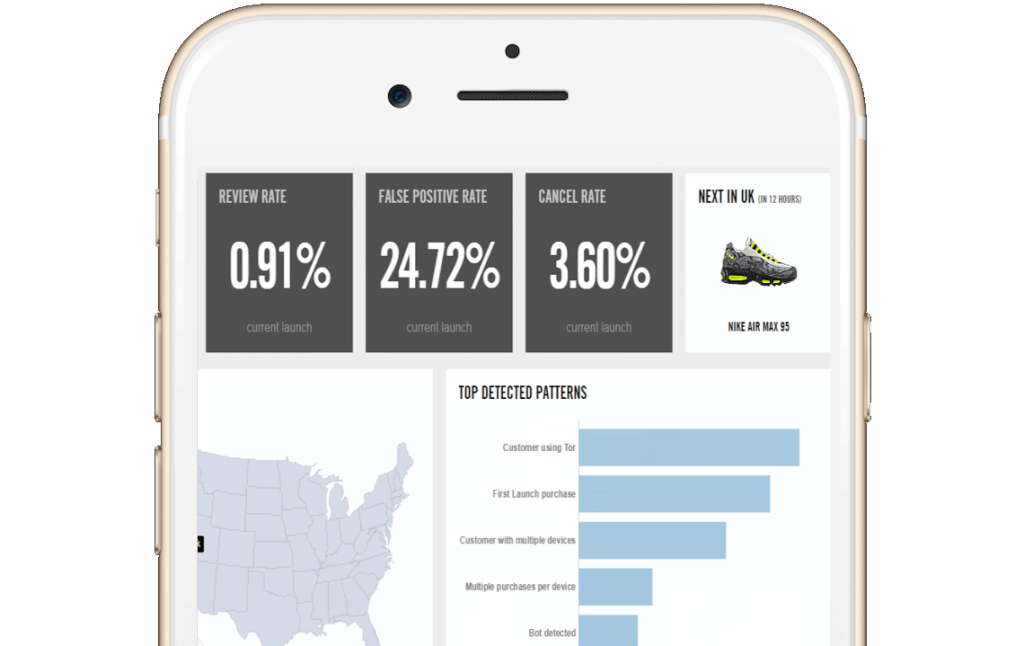 CoinJournal: Why would people/organizations be interested in keeping permanent records of their transactions?

Paulo Marques: Using blockchain technology to keep permanent records creates a secure record of all transactions that take place between two parties. The record is completely independent of a central authority, enforces accountability and transparency, and makes tampering with very difficult. Essentially, no one entity controls blockchain, so every participant can verify the transactions, and you are not forced to rely on one entity (like a bank) to keep track of balances. It also saves costs for both organizations and the consumer.

CoinJournal: How does the permanency of blockchain technology help with fraud and criminal behavior?

Paulo Marques: By permanently housing data/transaction information that is independent of a central authority, blockchain helps with overall security. It also makes some types of fraud a lot more difficult, like double spending. However, while it adds an extra layer of security, it cannot detect or predict fraud or criminal behavior on its own.

A good way to think about this is putting it in terms of credit card use. Using a credit card to make an online purchase is possible because of digital currency (you can’t use cash to purchase something online), but just the act of using credit cards does not eliminate fraud, in fact, it opens you up to a different ballgame of fraudulent activity.

CoinJournal: Can blockchain technology protect against fraud on its own?

Paulo Marques: Blockchain cannot detect fraud by itself, no. Blockchain cannot directly protect against things like account takeover, identity theft, or financial scams. It needs the help of other machine learning capabilities, and that is where Feedzai’s technology comes into the equation.

Feedzai does not provide blockchain technologies to its clients; however we do supply machine learning algorithms to add as a layer on top of blockchain to enhance its fraud detection.

Blockchain can actually facilitate some kinds of criminal behavior like money laundering, so it is necessary to use additional measures to protect users and companies from fraud.

CoinJournal: How does machine learning fit into this equation?

Paulo Marques: Our machine learning algorithms work by detecting use and abuse behavior patterns, which are like “commerce DNA” – it’s unique to each user. A fraudster can steal your data, but they can’t steal your behavior. Today’s fraud patterns are evolving much too quickly for human-coded, rules-only systems to operate effectively.

Feedzai’s machine learning software watches what is happening, as it happens, and adjusts its knowledge accordingly. By adding our software on top of an existing blockchain technology, we are able to create a solution that surpasses all other fraud protection that is currently available and even go as far as to predict criminal behavior before it even happens.