Home › Latest News › IBM Study: 62% of Automotive Execs Believe Blockchain Will Be a Disruptive Force in the Auto Industry 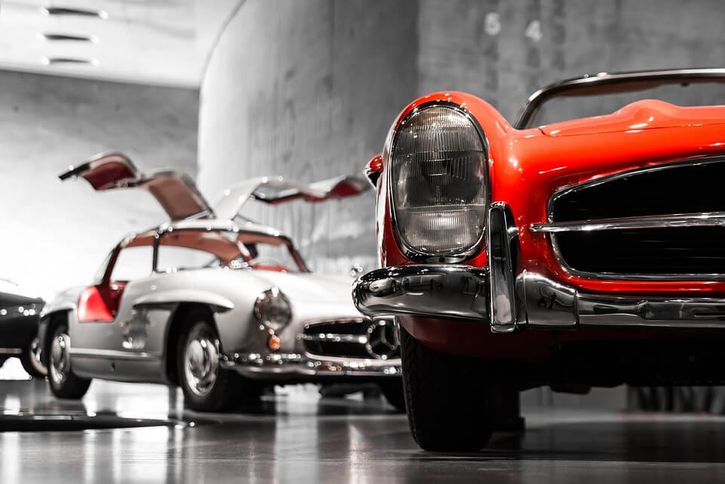 IBM Study: 62% of Automotive Execs Believe Blockchain Will Be a Disruptive Force in the Auto Industry

Though blockchain use is still in its infancy in the automotive industry, a handful of companies are pioneering its adoption, believing that the technology will radically transform the sector.

According to a new study by IBM, 62% of automotive executives are convinced that blockchain will be a disruptive force in the auto industry by 2021, and 54% of so-called Auto Pioneers expect to implement their first commercial blockchain network at scale within the next three years.

The IBM Institute for Business Value, in collaboration with Oxford Economics, surveyed 1,314 automotive executives, including original equipment manufacturers (OEMs) and suppliers, across 10 functional areas and 10 countries including China, Germany, India and the US, and found that Auto Pioneers, which represented 15% of all the automotive organizations surveyed, have been exploring blockchain opportunities ahead of competitors, with 56% of them stating they were ready for blockchain and 95% planning to make moderate to significant investment in blockchain solutions over the next three years.

Organizations like the Mobility Open Blockchain Initiative (MOBI) are exploring the use of blockchain to help make mobility safer, more affordable and more widely accepted. The consortium was launched in May 2018 by leading automakers including Renault, Ford, GM, and BMW, and represents more than 80% of global auto manufacturing by volume. Some of MOBI’s initial projects focus on secure mobility commerce, usage-based mobility pricing and payments, and vehicle identity, history and usage.

“We are in the very early stages for blockchain in auto, but there lies huge potential,” Ben Stanley, Automotive Research for IBM’s Institute of Business Value, said in a statement. “In 2019 we expect to see blockchain start to really take off, particularly with secure data sharing, car and ride share transactions and in-vehicle marketplaces.”

The report highlights how blockchain can introduce operational efficiencies, improved transparency of information and enable transaction traceability. In particular, the report identifies finance, supply chain and mobility services as the areas that would benefit the most from blockchain. 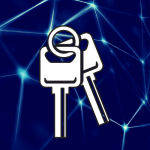 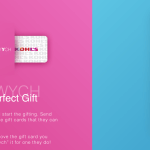