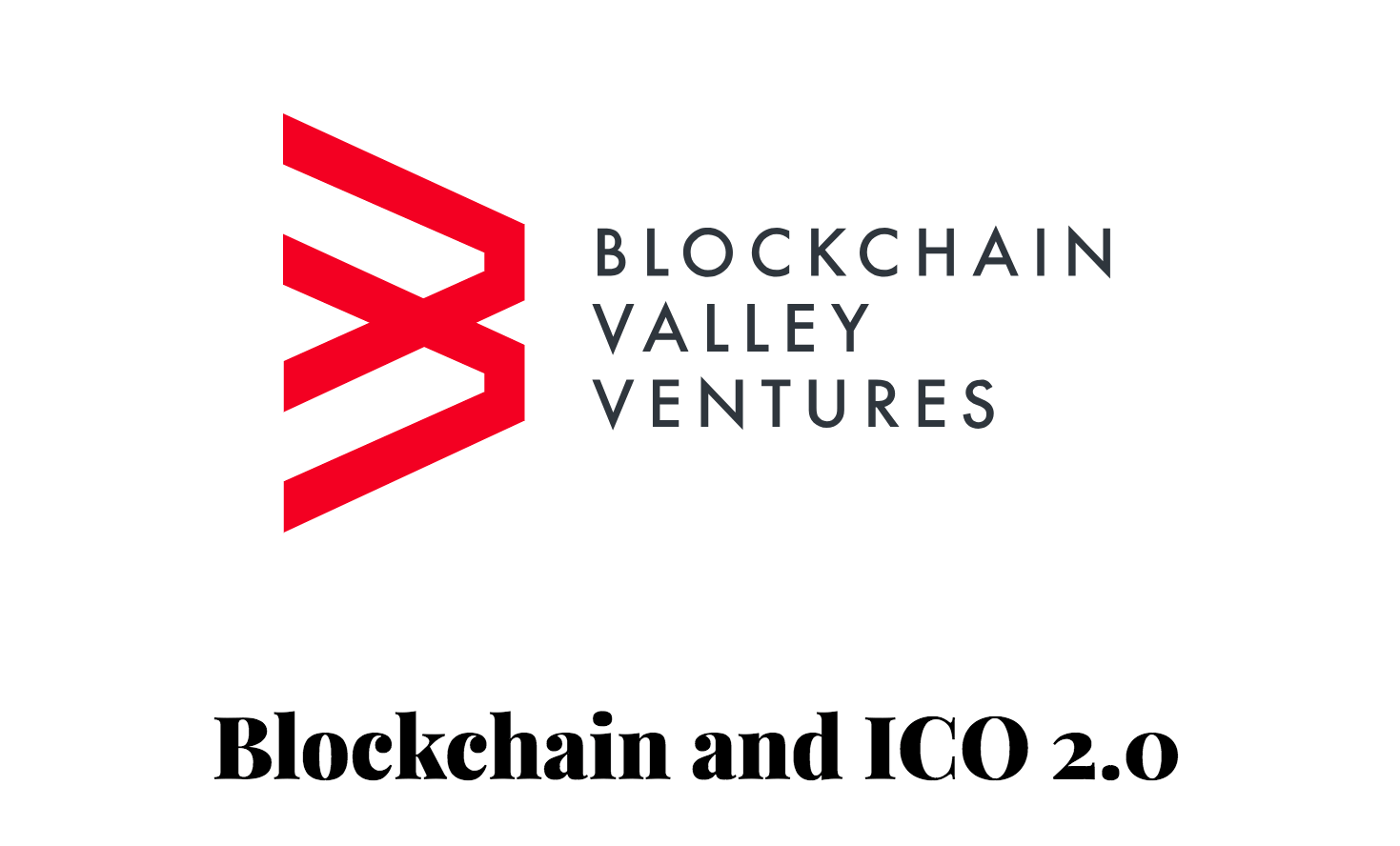 Known historically as a hub for international banking and finance, Switzerland has become one of the friendliest countries in the world to blockchain and cryptocurrency enthusiasts and startups.

Its Zug region has been dubbed “Crypto Valley” for the number of cryptocurrency businesses based there and in January 2017, the Crypto Valley Association was established to formally represent the thriving ecosystem.

The announcement made earlier this month by the government of Zug to launch an e-voting pilot project with residents’ IDs stored on a blockchain further demonstrated the city’s commitment to becoming a leading blockchain and cryptocurrency hub.

Now one of the latest players to enter the market is looking to take the Swiss blockchain and cryptocurrency space to the next level. Blockchain Valley Ventures (BVV), an accelerator and venture firm, was launched in May to incubate, develop and invest in blockchain-enabled businesses. The company counts former executive members of IBM, UBS and SAP, as well as domestic blockchain startup Lykke Corp. as partners.

BVV has set out to democratize initial coin offerings (ICOs), a fundraising method used by blockchain and cryptocurrency startups that has surged in popularity in the past years notably in Switzerland, and help “build more bridges between global investors and blockchain opportunities,” Heinrich Zetlmayer, founder and general partner of BVV, told CoinJournal.

More specifically, BVV will fund businesses using a “hybrid model” of investing that combines traditional venture capital investment and ICO. The company said the model was designed to “optimize not only the capital-raising of BVV portfolio companies but to serve as a key tool in accelerating their growth and business development, offering significant benefits compared to more conventional investment mechanisms.”

In an interview with CoinJournal, Zetlmayer discusses the state of the blockchain sector in Switzerland, ICO regulation, and shares his ambitions for BVV.

CoinJournal (CJ): How would you describe the current state of the blockchain and cryptocurrency sector in Switzerland?

Heinrich Zetlmayer (H.Z.): Despite the regulatory restrictions and resulting complexity surrounding ICOs, the general ICO is market extremely vibrant. Compared to other jurisdictions, Switzerland is highly regarded in terms of technological advancement, has blockchain industry know-how, and definite infrastructural advantages in accelerating ICOs and blockchain-powered businesses.

The founders of certain blockchain projects are electing to base themselves in largely unregulated jurisdictions, which are growing increasingly few in number. This – in my view – is the wrong approach when trying to build businesses which have the potential to become very large and trusted by many users and investors.

Switzerland is currently providing an irresistible mix as a location for international organizations and well-known pragmatism in doing business, allowing it to lead the way in global acceptance of blockchain. ICOs require craftsmanship and forward thinking, too many think there are shortcuts that can lead to success.

As time goes by, IT security around ICOs will become another increasingly important new topic – in the next 12 months, I believe, we will see the appearance of the first regulated exchanges giving the ICO market a second boost.

CJ: In your opinion, has Switzerland become a leader in the ICO business?

H.Z.: Switzerland can certainly be considered to be one of the leaders in the sector. This is due to the concentration of blockchain companies headquartered here, including fintech companies which are actively engaged with cryptocurrencies and crypto markets, and the ICO infrastructure available.

CJ: What are the current challenges that startups looking to conduct ICOs in Switzerland have to face?

H.Z.: Nowadays, any serious ICO needs to raise money globally and has to maneuver through the myriad of advisors, which can prove time-consuming and difficult, especially for smaller, newer businesses. In fact, the main challenge is establishing banking relationships. The rest of the difficulties Swiss ICOs face are not related to their location in Switzerland, but to ensuring that the ICO is legally compliant on a global level, as well as to finding regulatory compliant exchanges.

CJ: What can be done to facilitate the development of the space?

H.Z.: Regulation should be reduced for ICO investments with smaller contributions, such as US$5,000, to make ICOs more easily accessible for retail investors globally. Additionally, we need to facilitate better access to global capital for ICOs.

CJ: Do you see BVV as a new industry participant solving any of these issues?

H.Z.: Absolutely. We are building a global investor circle to connect ICOs with global investors in a broader, more structured and sustainable way. In addition, through our investment products, we want to build more bridges between global investors and blockchain opportunities.

CJ: Is BVV incubating any startup at the moment?

H.Z.: Yes, BVV has engaged with Teleport Global AG, a company which provides an innovative, decentralized content delivery network. We’re actively working on exploring additional opportunities, due for announcement in the coming months.

CJ: Has BVV made any investment yet?

H.Z.: BVV are currently pursuing several opportunities that are in the final stages of negotiation and will be announced soon.

CJ: Regarding BVV’s startup portfolio, do you have any short-, mid-term objective? How many startups are you looking to invest in by the end of the year?

H.Z.: We hope to invest in many startups, be it at founding stage or after founding, but will remain selective to ensure overall quality. We want to conclude the year with a portfolio of up to 20 selected companies, which we’re moving towards very rapidly.

CJ: Is there any sector BVV is particularly interested in?