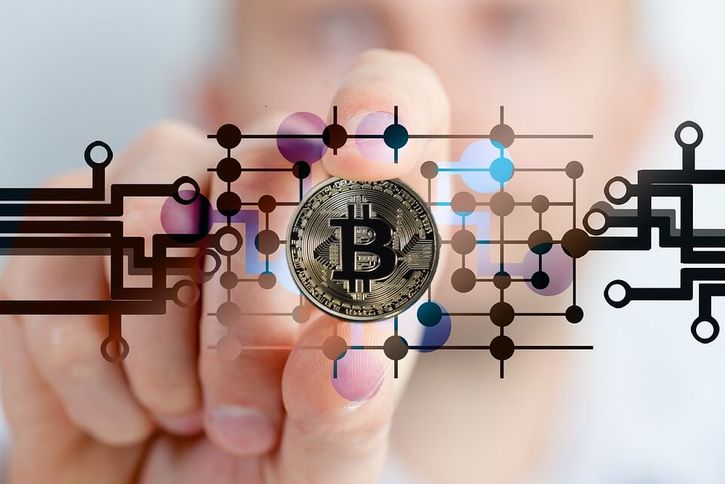 Eleven digital currency companies in Japan have been granted a Virtual Currency Exchange license by the Financial Services Agency (FSA), the country’s financial watchdog. These include bitFlyer, Quoine, Tech Bureau, Bit Bank, SBI Virtual Currencies and GMO Coin. The FSA is currently reviewing 17 other applicants, according to an announcement released today.

Since April 01, 2017, digital currency exchanges operating in Japan are required to register with the FSA. The regulator has laid out various requirements such as sufficient levels of user protection, system risk management, data security, segregation of customer accounts, and checking the identity of customers.

The announcement comes at a time when Asian countries including China and South Korea are cracking down on cryptocurrencies. China announced the ban of ICOs earlier this month and ordered cryptocurrency exchanges to shut.

Similarly, South Korea’s financial regulator said on Friday that it will prohibit all forms of blockchain funding methods including ICOs. The authority said token sales were overly speculative and constituted a “violation of the capital market law.” It announced an “intensive crackdown” with “stern penalties” issued on parties involved in ICO offerings. Margin trading of digital currencies will also be illegal.

Cryptocurrency trading has surged in Japan this year. Bitcoin trading against the yen now accounts for over 48% of the global market, according to Cryptocompare. 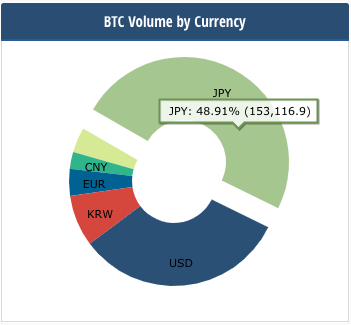 bitFlyer, the largest bitcoin exchange platform in Japan by volume, said the new license will allow it to further grow its 800,000 strong user base. The company currently processes over US$13 billion worth of trades monthly.

“Japan has been exploding with demand for both bitcoin trading as well as virtual currency services,” said Yuzo Kano, CEO of bitFlyer.

“The implementation of this new legal framework cements Japan’s position as the epicenter for Bitcoin […] We appreciate the FSA for implementing a framework that ensures strong consumer protection while cultivating innovation among new businesses.” 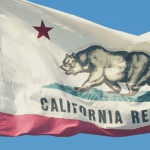 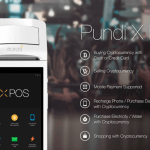