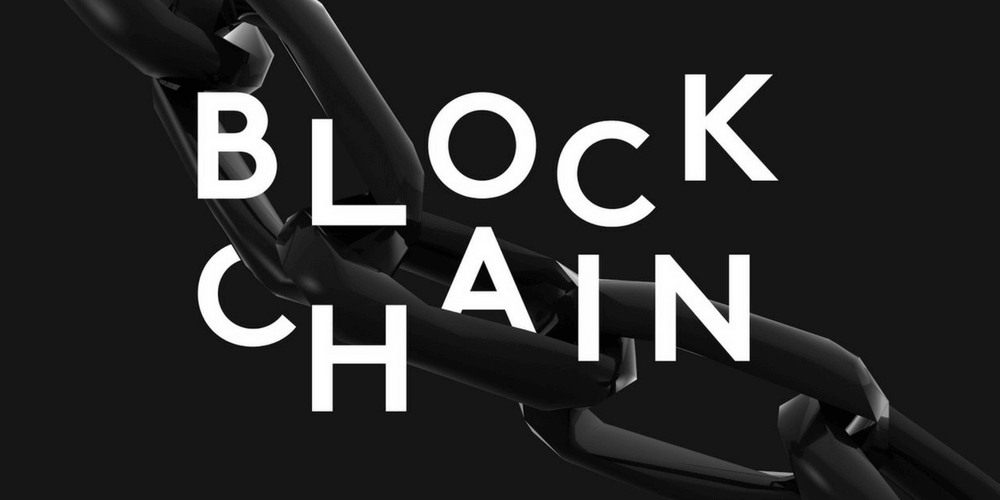 Fujitsu Laboratories, a leading research center and a subsidiary of Japan's IT giant Fujitsu, has unveiled ConnectionChain, an extension of smart contract technology which interconnects multiple blockchains.

The technology records the series of related transactions on each chain in a dedicated blockchain, or a "connection-type chain," to link a cryptocurrency exchange into a single transaction process.

This is made possible by adding new nodes to connect blockchains, forming ConnectionChain, "a blockchain used for connecting blockchains." The block data containing the relevant transaction is extracted from the two blockchains via this connection node, and each transaction process is connected.

This enables the entire series of transactions, including task processing on the ConnectionChain, to be automatically executed as a single smart contract.

"This technology will make it easy for small businesses, such as small-scale online shops that might be operated by a single person, and which accept virtual currencies, to support new regional currencies," Fujitsu Laboratories wrote in a release. "It also enables the operator to freely define exchange rates, enabling initiatives such as preferential exchange campaigns for users who hold a particular virtual currency."

The company said the technology can bring greater transparency in the space as all transaction processes are recorded in the connecting blockchains, even when they cross multiple chains.

Moving forward, Fujitsu Laboratories said it will continue to expand this technology beyond cryptocurrency exchange to areas such as high-trust data exchanges between companies and contract automation, It will also continue to conduct trials in a variety of fields with the goal of commercialization in 2018.

The current blockchain landscape is fragmented and comprised of numerous incompatible protocols. As more and more disparate blockchain platforms rise, interoperability has become a key area of interest.

Many companies like Fujitsu are looking to address this challenge by developing solutions that connect blockchains. One of these solutions is Wanchain, a public blockchain project by Chinese firm Wanglu Tech. Wanchain aims to offer a distributed financial infrastructure on the Ethereum network that allows for the exchange of assets among different blockchain networks.

Another solution is Cosmos, a blockchain network architecture built on Tendermint. Cosmos consists of independent parallel blockchains that all use Tendermint as their underlying mechanism.

Blocknet, the self-proclaimed "Internet of blockchains," is building a peer-to-peer protocol between nodes on different networks. It will enable "multi-blockchain services" to be delivered to devices that only contain a single blockchain.