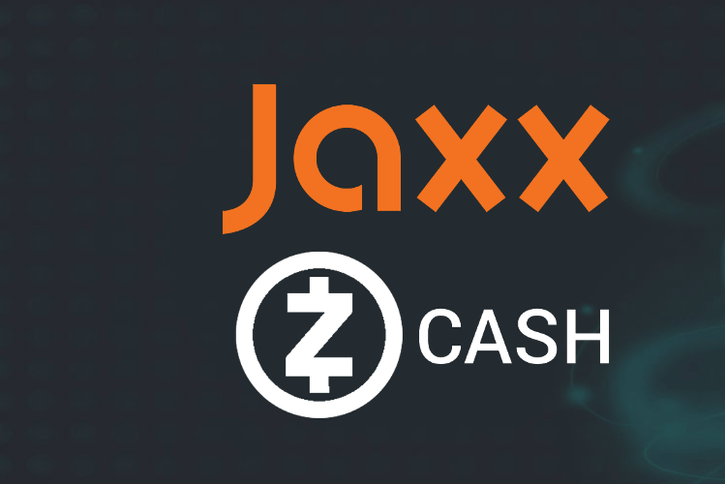 Decentral, the creators of popular cryptocurrency wallet Jaxx have announced that they plan to integrate Zcash into their software within days of Zcash’s genesis block being mined on October 28th.

Founded by Zooko Wilcox who previously worked on Digicash and PGP, Zcash is pitched as an anonymous bitcoin alternative which boasts improved privacy by giving users the ability to make selectively disclosable transactions.

“Zcash is a new technology that lets you put encrypted data into a blockchain. Blockchains as they currently exist, don’t offer much (or any) control over the disclosure of the data that you put on the blockchain. Any data that you put in there is visible to all users of the blockchain. Zcash is the first protocol of its kind and is the accumulation of years of academic research, hard engineering work, and diligent security work.” explained Zooko in a press release

The technology has already gained momentum, raising funds from blockchain investment companies including Digital Currency Group, Pantera Capital and Fenbushi Capital and the release on the 28th is already tipped as one of the biggest Altcoin releases of the year. It is this attention that has resulted in Jaxx adding support, according to Anthony Di Iorio, CEO of Jaxx

“Zcash has garnered a lot of attention from all around the world and we at Jaxx have received a lot of interest from our users to have it available as soon as it launches. We will be able to offer Zcash on a number of different platforms, and are working well with the developers to enable a seamless integration. VCs have invested in Zcash, there’s cutting edge security technology behind it and that’s resulted in quite a lot chatter in the crypto community. Zcash holds an extraordinary amount of promise.”

Once added, Zcash will become the fifth token that Jaxx have added to in less than three months, following them adding support for Litcoin, Ethereum Classic, Dash and most recently, Augur. 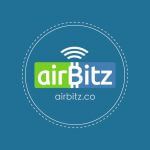 Previous
AirBitz Launches Crypto-Equity, Made Legal By JOBS Act
Next
TumbleBit Part 1: How Does This Bitcoin Privacy Proposal Compare to Monero and Zcash? 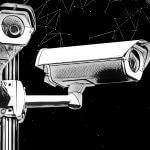