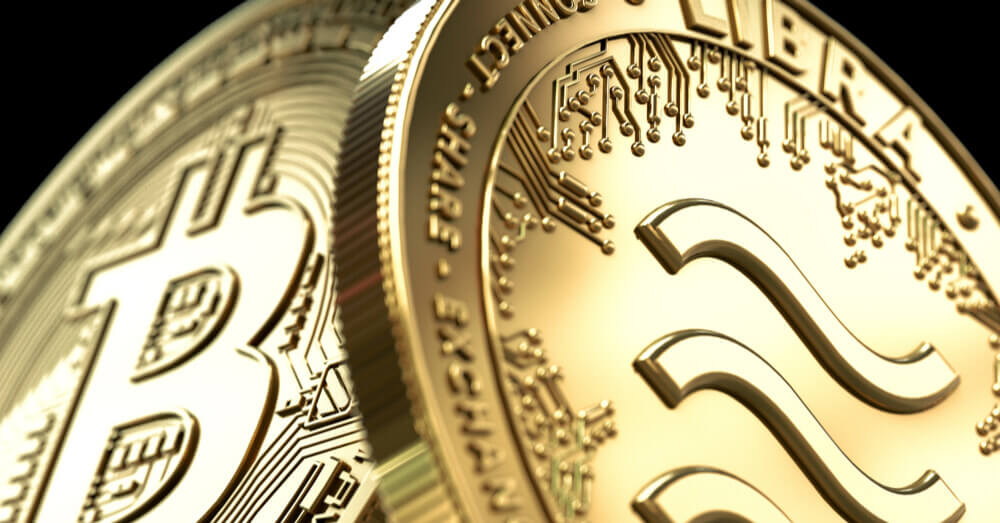 Libra Association adds yet more members to the consortium, among the latest to join are government-owned Singapore firm, Temasek

Singapore’s Temasek is one of three of the Libra Association’s newest members. The investment company, owned by the Singapore Government, has joined the consortium alongside two crypto-focused firms – Paradigm and Slow Ventures.

The addition of these three corporations brings the total number of organisations now backing the Facebook-led Libra to 27.

The five joined Libra Association when it was first unveiled by Facebook in 2019, and makes financiers the largest group on the Libra governance team, taking up close to 30% of the project’s total membership.

The Libra Association had seen several high profile exits from its group of founding members, including Visa, Vodafone, PayPal, Stripe, Mastercard, eBay, Mercado Pago, and Booking Holdings. However, the association has still been able to add new members – Shopify and Heifer International joined earlier this year for example.

According to Paradigm’s Fred Ehrsam, it is the potential for Libra to propel cryptocurrency into the mainstream that has been the key factor in their decision to join.

He stated that, “Any network which has the potential to normalize crypto societally and offer distribution at this scale is valuable.”

Dante Disparte, Libra Association’s head of policy and communications, says that the addition of Temasek and the two US-based companies indicates Libra’s “commitment  to building a diverse group of organisations  that will contribute to the governance, technological roadmap and launch readiness for the Libra payment system.”

“Many developments in the space excite us – we look forward to further exploring the potential of the technology.“

In January, when Vodafone announced its departure from the group, Dante Disparte said in a statement that the association’s membership could “change over time.” However, he maintained that “the design of Libra’s governance and technology ensures the Libra payment system will remain resilient.”

This week, Telegram, whose ambitious $1.7 billion TON project could perhaps be said to come close to what Facebook’s Libra promises to be, came to a halt. The company’s CEO Pavel Durov blamed the failure on US regulators.