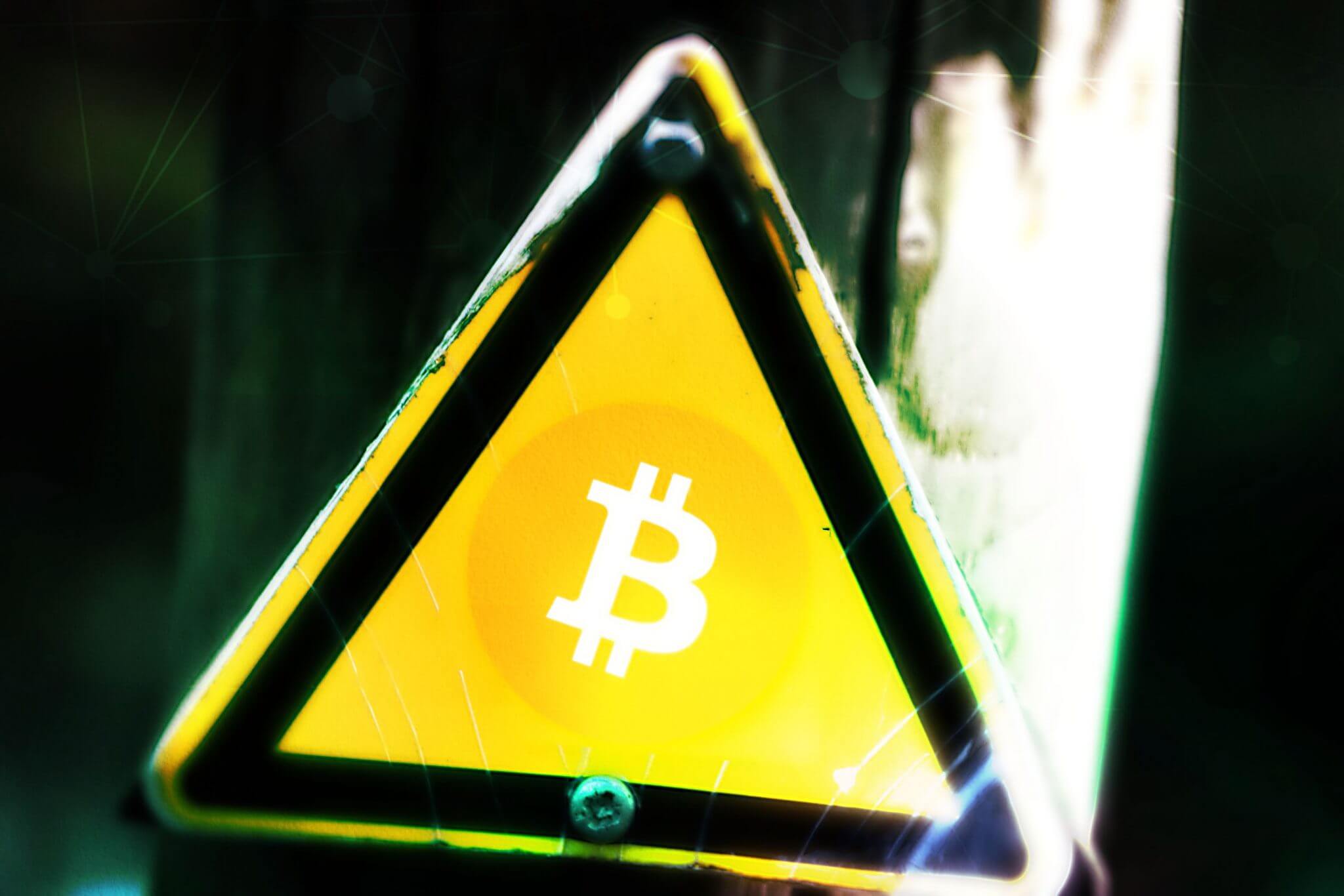 Zooko Wilcox-O’Hearn is a longtime cypherpunk and current CEO of Zcash, where his team is developing a truly anonymous alternative to Bitcoin. Recently, Zooko was interviewed on Epicenter Bitcoin, where he shared some of his thoughts on the possibly-overconfident Bitcoin community. This part of the discussion was sparked by Epicenter Bitcoin Co-Host Meher Roy, who asked Zooko about one of his tweetstorms from earlier in the year. In the series of tweets, Zooko stated:

Learning from Past Cypherpunk Mistakes

As someone who has been involved with the cypherpunk community for roughly two decades, Zooko has seen a lot of different privacy-conscious projects come and go. The Zcash CEO discussed this core issue with cypherpunk companies and projects during his recent appearance Epicenter Bitcoin:

“I really feel that there’s a thing that my community has made a mistake over and over, from what I’ve seen for two decades now, which is a feeling of inevitable success based on some argument — like you have a special feature that nobody else has.”

While some products and services may be superior in terms of the preservation of privacy, Zooko believes there is much more to think about when attempting to help these sorts of technologies succeed. He stated:

“I’ve seen the same kind of thinking over the years in many different fields of this sort of cypherpunk, privacy-preserving, and individual-empowering technology. It’s based on a good reason: Empowering individuals really is valuable and important, and there are very often not many competitors that are also trying to empower individuals. But it’s not sufficient; that doesn’t make you win.”

Examples of Zooko’s points can be seen in the real world. Although PGP has been widely available for decades, practically no one uses it for their online communications; centralized email providers that read the content of messages for advertising purposes, such as Gmail, are currently the preferred method of online messaging. Having said that, encryption has become more popular since the Snowden revelations.

During his recent interview, Zooko used DigiCash as a case study on overconfidence from cypherpunks. First, Zooko discussed why DigiCash came about in the first place:

“DigiCash was a product; it was a privacy-preserving Internet currency in the 90s. The narrative at DigiCash was that people would eventually need to transact on this new Internet thing that people were starting to use more and more, which at the time was a pretty much non-commercial world.”

Zooko then explained how DigiCash was viewed by some as the only real option for Internet users because of its privacy-preserving properties:

“[DigiCash also believed Internet users] would never be able to use credit cards and bank accounts and things like that for that purpose for various reasons, especially privacy because no one would be willing to risk their credit card number by typing it into a web browser. Therefore, DigiCash was the only game in town. And that turned out absolutely wrong in practice.”

While it’s true that there are a variety of privacy concerns related to the use of credit cards online, the reality is it seems most consumers don’t take these issues too seriously, which means DigiCash is, perhaps, not something the market actually desired.

Of course, a key difference between Bitcoin and DigiCash is that Bitcoin is a decentralized network that is not controlled by any company or government. Even during times when interest in Bitcoin tapers off, the network can continue to operate for the community of individuals who find value in it.

What Should the Bitcoin Community Do?

After issuing his warning about overconfidence, Zooko also provided the Bitcoin community with some advice. Initially, he advised the community on what they shouldn’t do:

“Whenever I wrote that tweet, I was perceiving the Bitcoin community — or some specific people I suppose (I don’t remember who) — as having that same overconfidence: that Bitcoin is so special and does something that nothing else does, and therefore, we can take our time or not worry too much about some aspects. I think that’s really wrong.”

Zooko also discussed the need to attract a larger userbase. He stated, “We have to connect to more and more users. We have to give them what they really want that they can’t get from anywhere else.”

This is a sentiment that has been echoed in the venture capitalist community as well. Last fall, Blockchain Capital Managing Partner Brock Pierce discussed the fact that consumers don’t care about Bitcoin; they only care about products and services that are faster, better, and cheaper.
Zooko’s final thought on this topic was that the Bitcoin community needs to realize they could fail. He concluded,“[Bitcoin is] such an inspiring vision — and it’s good to have an inspiring vision — but it’s not sufficient. We have to try hard to get there, and we might fail, but hopefully we won’t.”