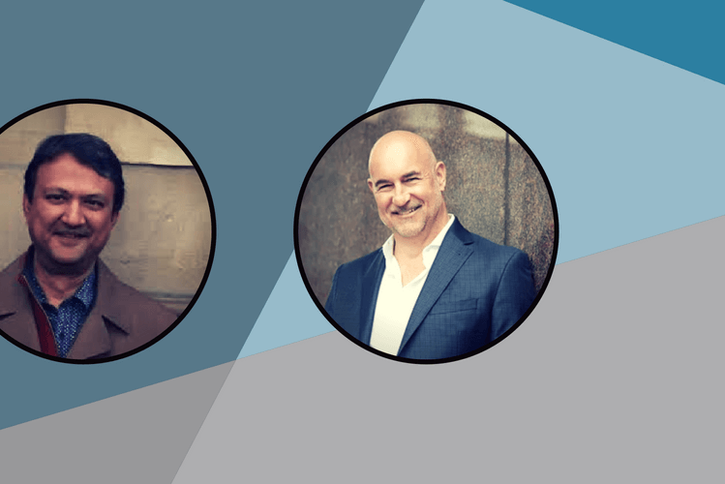 Perhaps the biggest question on the minds of anyone involved in the crypto-space is how the world’s regulatory bodies, particularly the United States’ Securities & Exchange Commission, will classify digital assets.  If the SEC rules that all instances of token fundraising constitute securities offerings, then it will bring an end to the Wild West days of ICOs.

Some argue that if the SEC rules that all token offerings are securities offerings, this will stifle innovation and entrepreneurship in the crypto-space. While this is an important consideration, we must also take in to account the proliferation of fraudulent activity surrounding token offerings.  For ICOs to truly become a mainstream means of raising capital, some form of investor protection must be put in place.

Regardless of one’s personal opinion on the benefits and drawbacks of financial regulation, it appears inevitable that the SEC will soon classify at least some kinds of tokens as securities.  When that occurs, issuers of said tokens will need to find an SEC-compliant platform on which to perform their ICOs.

At Consensus 2018, we interviewed Gautam Gujral and Dave Hendricks, two of the entrepreneurs behind Vertalo, a platform designed to be an SEC-compliant space for ICOs.  Dave Hendricks is the CEO and Co-Founder of Vertalo, and Gautam Gujral is the Head Legal Advisor.  Before joining Vertalo, Gautam served as Senior Legal Counsel at the SEC and Managing Director of Prime Services at Credit Suisse.

Gujral and Hendricks told us that they see the SEC implementing specific regulations on token offerings within the next couple of years.

Gujral said, “My guess—and it’s an educated guess—is that it’s going to take at least a few years for [the SEC to put a regulatory framework in place]. In the meantime, I hope that [the SEC] will take the approach of allowing [some ICOs to continue operating as a means to test the waters]. That’s not a completely new approach for the SEC—they’ve done that before. But I do see it taking a couple of years for [the SEC] to get there, this is not an overnight thing.”

The goal of Vertalo is to bring digital token fundraising into compliance with U.S. securities law, starting with the implementation of KYC/AML protocols for both token issuers and investors.

Tokens issued on Vertalo will adhere to lockups and other trading restrictions as required by the jurisdiction of issuance. Vertalo will also serve as a platform for open communication between stakeholders and issuers, as well as a means of distributing dividends to investors.

Vertalo is one of many platforms attempting to usher token issuances into the SEC’s good graces.  However, Vertalo has an edge over the competition in the form of Gujral, whose extensive experience in securities law and investment banking makes him an ideal candidate for sifting through the complex legal gray area occupied by ICOs.

We asked both Hendricks and Gujral what advice they had for anyone considering an ICO to raise capital. Gujral’s first response was, of course, “come talk to us.”  More seriously, he said that without proper legal guidance, an organization performing an ICO could end up spending unnecessarily large amounts of money.

Hendricks followed up with, “I think the message is ‘don’t try this at home.’  The peculiarities of the law are beyond someone doing it as a side job.  If you want to avoid tail risk and reach the maximum addressable market, you need to think about structuring your token offering so that you can work in as many countries as possible.  And sometimes that means being maximally compliant.  It may slow you down, it may cost a little bit more, but it’s also a form of a moat, so think about investing up front so you don’t have to defend it later.  Focus on your core, leave the non-core stuff to an expert team.”

Hendricks followed up by saying, “Tokenizing cap tables of venture-funded technology companies and real estate assets are the next big market in this space.  There’s a tremendous amount of value that’s been locked up in companies too small to go public.  There’s an interesting market that will reveal itself soon for companies that can’t afford to go public but can get some liquidity in the form of a token issuance that’s done properly.”

While no one can say for sure, it certainly appears that the SEC will, at some future date, deem at least some ICOs securities offerings.  At that point, services like Vertalo that offer compliant platforms for issuing tokens and provide expert legal advice to issuers and investors will be in extremely high demand.

Cameron Carpenter is a student of economics and computer science at Sarah Lawrence College in Bronxville, NY. He is the Digital Currency Portfolio Manager at Gryphon Capital Management, a student-run investment firm. In his spare time, Cameron enjoys reading and…
Read More 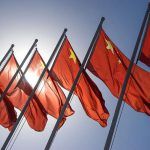 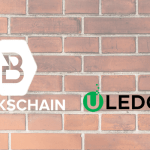