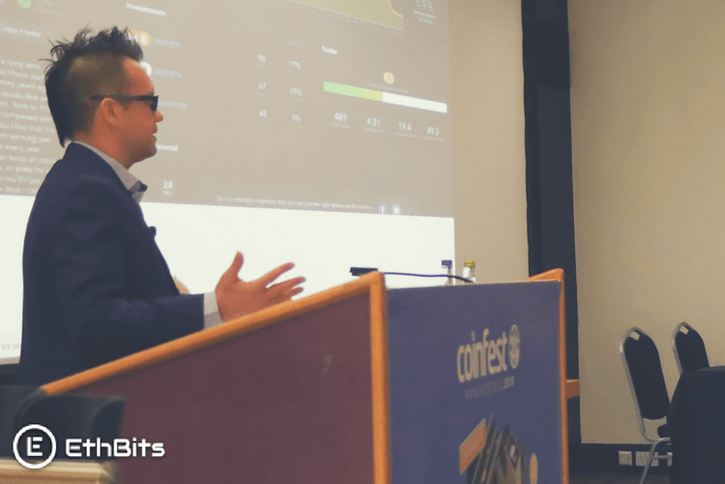 ETHBITS was founded a year ago by self-professed “crypto-fanatics”, it’s a peer to peer trading platform that focuses on both altcoins and Bitcoin, but with lower fees than those of their key competitors.

The company will expand their product in August, with the launch of Itrade, a social copy trading platform that will allow users to copy the trades of traders.

Copy trading on iTrade will be available for both Bitcoin and selected altcoins. iTrade has an important risk rating feature to prevent influential traders from manipulating the market by encouraging their followers to buy or sell. Rodbourne told CoinJournal more about the importance of this feature:

“To stop market manipulation, we have a risk rating so if one of the users is buying bitcoin and he has lots of followers and the followers are not making money because he is selling to them at the top the risk rating is very high, so you can’t manipulate the market we’ve really taken care of that.”

The iTrade platform will launch as a normal exchange and once volume builds the ETHBITS team will add the copy trading feature based on volume within the platform itself, rather than the volumes traded on other platforms.

CoinJournal asked Mathew which cryptocurrencies, or altcoins, could prove most popular this year and he pointed us to the ongoing battle between EOS and Ethereum.

“On iTrade we are going to exclusively keep it to the high-volume coins, and implement the lower volume coins down the road.”

iTrade will look at popular altcoins for its copy trading feature, choosing coins with growth potential.

Rodbourne also told us more about the roadmap for ETHBITS and iTrade, which will launch in August with new developments and features a few months later.

“We have one event that is going to shake the crypto community, I can’t tell you what it is as I don’t want someone to steal the idea.”

“We have reserved a lot of money for it, will be announced in August one of the biggest events in crypto.”

Though we quizzed Rodbourne, he wouldn’t tell us more so it’s certainly an event and cryptocurrency development to watch out for.

“When the exchange opens we are going to announce the big event, we’ll bring in people from around the world because it will be one of the biggest in crypto.”

ETHBITS currently have its own token, considered a security, which pays dividends to users and is airdropped in Ethereum. If ETHBITS make a million pounds it will be airdropping 30% in Ethereum to its loyal users.

To avoid any conflict on the iTrade platform ETHBITS will also launch a utility token that will be awarded to current token holders and new users of the platform.

“We’re actually going to be giving up part of our equity in the business to our token holders, which is going to be revolutionary in crypto as well, no one has ever done that.”

The utility tokens will also be available to trade on the iTrade platform.

Melanie is a cryptocurrency, technology and blockchain writer and reporter. She is a French speaker and based in between France and Canada. Melanie has studied and retains an avid interest in global politics, business, and economics. She is also currently…
Read More 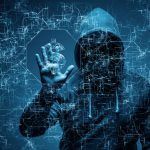 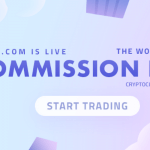