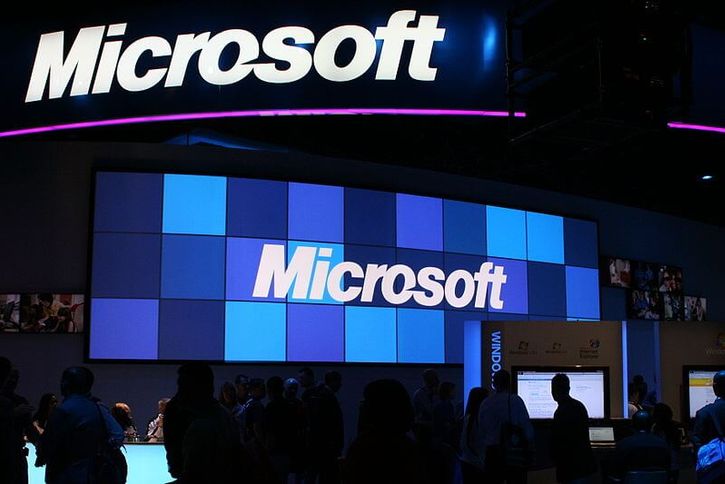 Microsoft Launches Ethereum Blockchain as a Service on Azure

Microsoft officially launched its cloud-based blockchain platform on Tuesday. The tech giant has partnered with Brooklyn-based startup Consensus Systems (ConsenSys) to offer Ethereum Blockchain as a Service (EBaaS) on its Azure cloud platform.

The offering consists in two tools that enable Enterprise clients and developers to make SmartContract based applications.

The first tool is called Ether.Camp and is an integrated developer environment. BlockApps Strato on the other hand, is a private, semi-private Ethereum blockchain environment that can be deployed into the public Ethereum environment.

The new offering is targeted at financial institutions and gives them the ability to “play, learn, and fail fast at a cost in a ready-made dev/test/production environment,” Marley Gray, Microsoft’s director of technology strategy for US financial services, wrote in a blog post.

Explaining why his firm went with Ethereum instead of Bitcoin, Gray said:

“Everyone, particularly financial services, is interested in blockchain technology. While a platform like Bitcoin has many great uses specifically as a Cryptocurrency, Ethereum provides the flexibility and extensibility many of our customers were looking for. With the Frontier Release last summer, Ethereum is real and has a vibrant community of developers, enthusiasts and businesses participating.”

Speaking with Reuters at DEVCON1, Gray said that the platform provides a “fail fast, fail cheap” model for firms and allows them to create their own private blockchains with smart contracts that automatically execute the terms of an agreement.

“Working with our customers that wanted to start playing around with blockchain technology, the major pain point that we kept hearing from them was that it was just too hard to get started, and too expensive,” Gray explained.

DEVCON1 is a five-day Ethereum developers conference in London, and happens to be sponsored by Microsoft.

The collaboration between the tech giant and ConsenSys was announced a few weeks earlier.

Founded by Joseph Lubin, a co-founder of the Ethereum Foundation, ConsenSys is a venture production studio that builds decentralized applications and various developer and end-user tools for blockchain ecosystems, focusing primarily on Ethereum.

“We’ve found Azure to be an efficient and powerful cloud to deploy our offerings and are looking forward to further collaboration with Microsoft.” 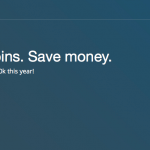 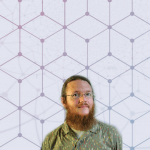