Microsoft and Tierion have announced a collaboration to develop a new service that would link data to the blockchain to prove integrity and existence. The solution would generate, manage and validate data, creating an immutable audit trail of business processes.

The collaboration is part of Microsoft’s broader decentralized identity initiative, which seeks to give people and organizations control of their identity and related data.

Microsoft is building technology that lets users sign data, claims and agreements with their identities. These bits of identity-signed data are called attestations. With Tierion, it is exploring how this technology could serve the needs of developers and organizations, according to Daniel Buchner, head of decentralized identity at Microsoft.

“In the future, you might take an online course and receive an attestation proving you completed the required work,” Buchner explained in a blog post. “This attestation is digitally signed by the educational organization’s decentralized identifier and a timestamp proof that is rooted in a secure public blockchain. Anyone can verify the identities and validate this data without trusting the signers or their service providers,” he said.

Attestations will be kept in secure data stores that are fully controlled by users. The blockchain would serve as the root of trust.

The new service will leverage the Chainpoint protocol which the Tierion team developed last year. Chainpoint is an open source scalable protocol for anchoring data in the blockchain and generating blockchain receipts.

Tierion’s cloud platform allows for the collection and storage of data from web and mobile applications. The solution links data to the blockchain and generates a timestamp proof of the data’s integrity and existence. Once data is written to the blockchain, it becomes part of a global permanent record that cannot be changed or deleted. The integrity of this data is secured by “more computational power than the world’s top 1000 supercomputers combined,” the company claims. 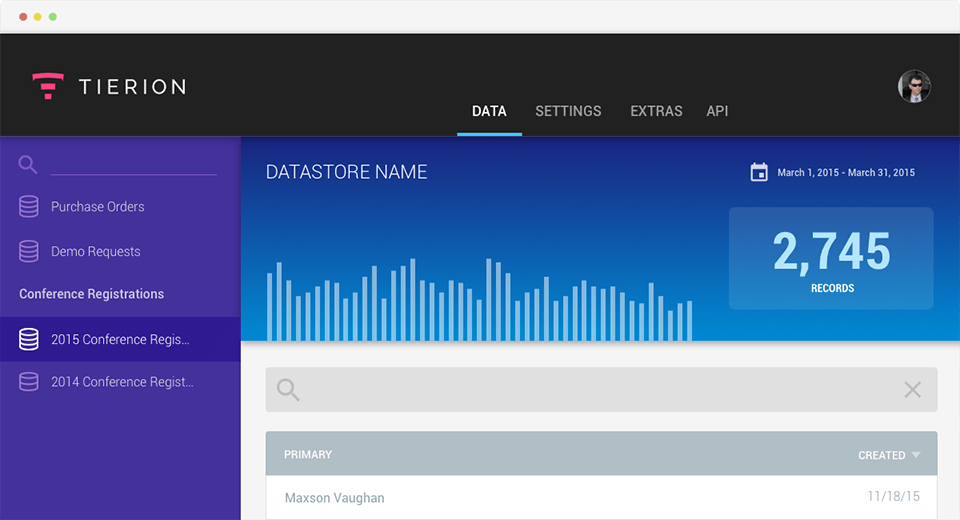 Several enterprise customers of Tierion are already participating in pilot programs to prove data integrity to regulators, it said.

“Working with Microsoft helps us further our goal of building a global proof engine. For many use cases it’s better to link your existing systems to the blockchain instead of building your own blockchain. We were thrilled when Microsoft approached us about working together.”

Tierion was among the first blockchain startups to explore the use of the technology in the healthcare industry. In 2015, it became the first company to complete a blockchain healthcare project through becoming the first partner in the Philips Blockchain Lab.

In 2016, it raised US$1 million in seed funding from Blockchain Capital and Fenbushi Capital, with participation from Digital Currency Group.

“Tierion’s platform gives any enterprise easy access to the blockchain to verify any document or business process. This is a powerful tool for companies operating in a regulated environment like financial services, healthcare, insurance, or government services.”