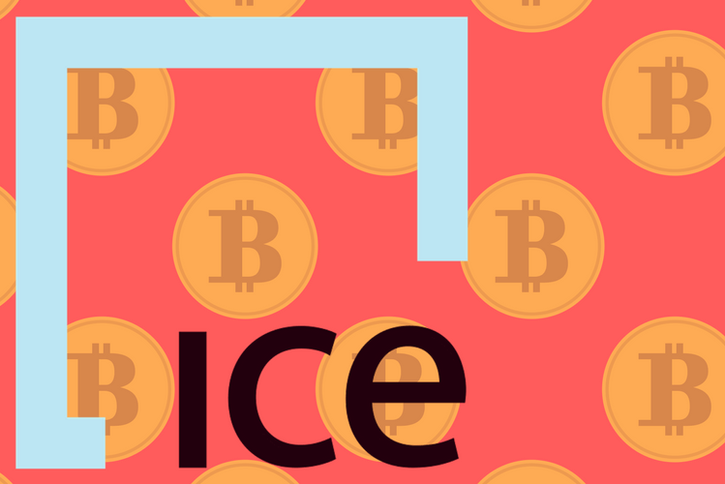 Intercontinental Exchange (ICE) is reportedly working on an online trading platform that would permit investors to bet on bitcoin, according to people familiar with the situation.

News of the Georgia-based company’s intentions follows the announcement from Wall Street bank Goldman Sachs earlier this month that it’s planning to open a bitcoin trading unit. Now, in a report from The New York Times, the move from the parent company of the New York Stock Exchange, ICE, signals the positive shift toward pushing the digital currency into the mainstream.

Details of the platform that ICE is working on have yet to be finalised and the project could still come to nothing; yet, considering such possibilities would not have been seen as likely nearly 10 years ago, the industry has come a long way.

Chicago’s regulated exchanges CME and Cboe have already launched their own bitcoin futures; however unlike those, ICE would deliver more direct contact with the cryptocurrency by putting the tokens into a person’s account at the end of the trading day, as per The New York Times.

In conversations with other financial establishments, ICE is thinking about setting up the new operation where banks can purchase a swap contract to big investors that would result in them owning bitcoin the following day. It would also come under the regulation of the U.S. Commodity Futures Trading Commission (CFTC), enabling it to operate under existing laws, the report added.

Such is the interest that the cryptocurrency industry is experiencing of late that Adena Friedman, the CEO of Nasdaq, said last month that the stock exchange would be open to becoming a digital currency exchange. However, she added that regulatory issues would first need to be ironed out.

It is largely due to these regulatory hurdles that major financial institutions have avoided investing too much into the industry. However, a shift is slowing taking place. Nasdaq have also teamed up with Gemini, a cryptocurrency exchange founded by Cameron and Tyler Winklevoss, to help increase trading oversight with its SMARTS market surveillance technology.

There is still much scepticism with the cryptocurrency market; however, if ICE is able to follow through on their plans it could make bitcoin available to a wider audience, including those of financial companies. For some, though, this could go against the whole idea behind bitcoin’s creation. 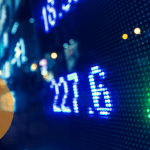