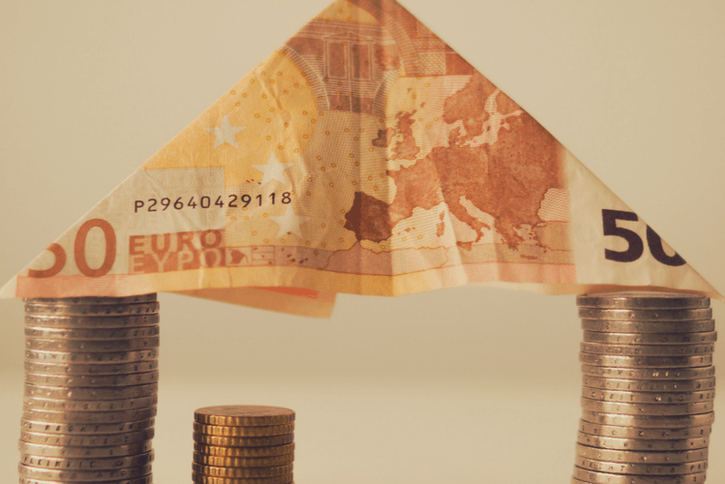 Nordea Bank, based in Stockholm, Sweden, has banned its employees from trading bitcoin and other major cryptocurrencies in the global market.

The bank, describing bitcoin as a “high risk” investment, prohibited all of its 31,000 employees located throughout Europe from investing in bitcoin, interfering with the personal investments of its employees.

“The risks are seen as too high and the protection is insufficient for both the co-workers and the bank,” a Nordea Bank spokesperson told Reuters.

While it remains uncertain whether the controversial decision is ethical, another Nordea Bank spokeswoman Afroditi Kellberg stated that the bank has the right to establish policies that apply to its staff.

“It is widespread practice across the banking industry to restrict the personal account dealing of staff to prevent them taking positions in speculative investments, or which might expose them to a risk of financial loss and therefore impact their financial standing. Nordea therefore, like all banks, has the right to set out policies in this area that apply to its staff,” said Kellberg.

Danske Bank A/S, the largest bank in Denmark, also imposed a similar policy, discouraging employees from trading bitcoin. However, they have not gone as far as banning their employees.

The skepticism towards a particular asset by a financial institution should not be enforced upon its staff and employees. It is not for the bank to determine which assets are high risk or low risk, it is the investor that should do prior research and due diligence to evaluate the risk involved in trading.

There is a risk associated with trading any asset, currency, and commodity. In the stock market, investors have lost many billions of dollars due to the poor performance of stocks and assets. But, governments and financial institutions have not discouraged their employees to participate in the stock market.

Skepticism towards bitcoin and the entire cryptocurrency market at Nordea Bank derives from the personal stance of Nordea CEO Casper von Koskull. According to Bloomberg, Koskull stated that bitcoin “defied logic,” and that there is a lot of evidence that the cryptocurrency is being used in financial crime.

Bitcoin’s use case in the criminal world is a weak argument to enforce a bitcoin ban and prohibit employees from trading cryptocurrencies, because cash or fiat money account for more than 90 percent of financial crime. Bitcoin by nature is not anonymous. Hence, it is extremely impractical and illogical to use bitcoin in financial crime. Drug trafficking, money laundering, and other types of criminal activities are mostly funded with cash, not digital currencies. 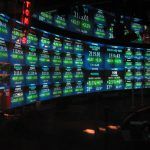 Previous
Nasdaq CEO: ‘We Are Investigating the Idea of Bitcoin Futures
Next
FLOGmall Are Ready to Share Revenue with Investors 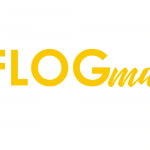