Diamonds are a girl’s best friend is a popular saying that has become a well-known anthem for steadfast relationships. Yet, even though people put trust into a diamond they are buying, how can we be sure that it has been ethically sourced and is genuine? Not only that but is there a cheaper alternative available?

Unfortunately, for many who have purchased a diamond for a special occasion, guaranteeing the quality of it has become an issue. After all, who’s to say whether a diamond has been sourced from a conflict zone where gems are being used to finance violence?

In order to solve this issue, and to deliver an affordable solution, a Singapore-based company is teaming up with a Japanese lab-grown diamond business. Using the blockchain they are verifying the authenticity of diamonds to clear the supply chain of impostors. 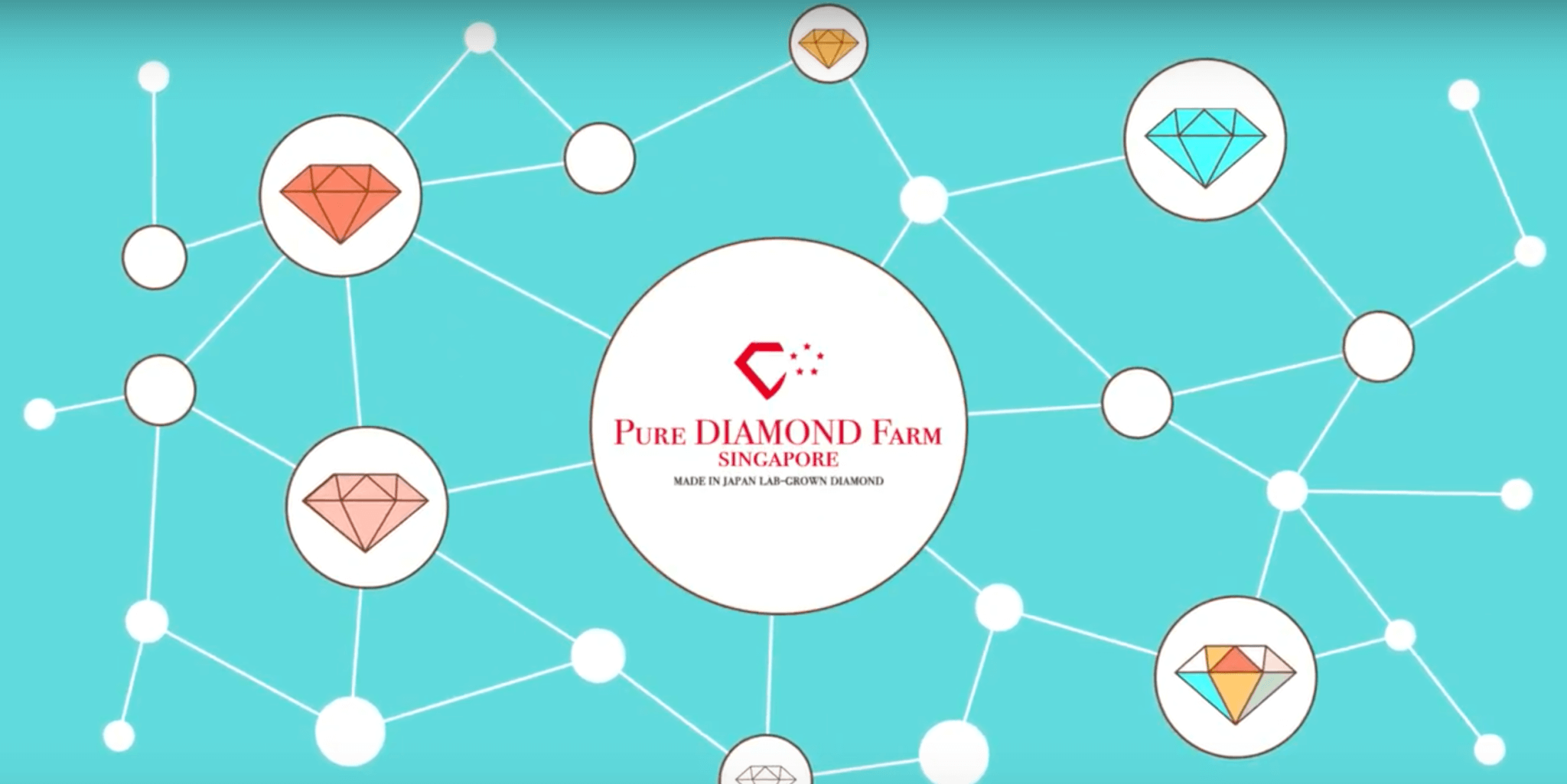 According to Pure Diamond Farm Singapore, in the synthetic diamond market, industrial use had a global market size of $16.2 billion in 2016. This is expected to rise to $27.6 billion by 2022. With De Beers and Swarovski already announcing the launch of their own synthetic diamond brands, the industry will only continue to grow as affordable substitutes come on the market.

Realising the potential this will have, Pure Diamond Farm Singapore has teamed up with Pure Diamond Lab Co. Ltd., a production, research, and development company in Japan. For the first time, lab-grown diamonds will be produced in Japan, which could produce a significant impact on the diamond market.

In its white paper, Pure Diamond Farm Singapore stated: “We have succeeded in producing a lab-grown diamond that exhibits the same chemical, physical, and optical properties as those of a naturally mined diamond.”

An announcement from the Singapore company stated that the Japanese firm will be using the blockchain technology to store and trace the data of each lab-grown diamond such as its origin, certificate, date, and time of creation.

To kick-start the Japanese business, Pure Diamond Farm Singapore will be launching its own initial coin offering (ICO) by the end of the year. 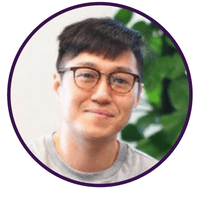 Yang added that the Singapore-based company is aiming to use the Pure Diamond Coin in the real world to conduct transactions in the supply chain.

“This means Pure Diamond Coin can be distributed in the diamond market and be utilised to purchase everyday products,” he said.

The team at both companies are hoping that by combining the lab-grown diamond technology and the blockchain, new opportunities and possibilities will be brought to the market.

Find out more about the ICO and read the whitepaper here