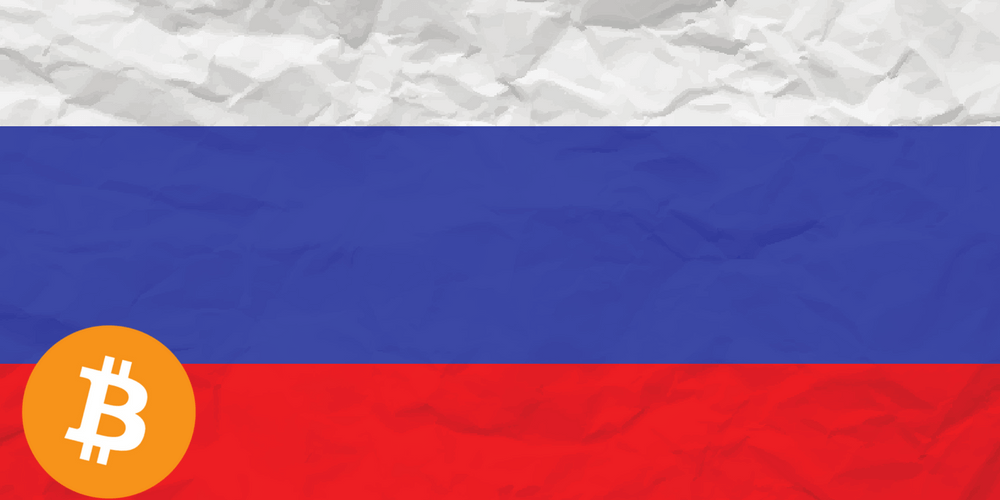 Russia’s president has come out and called for the regulation of cryptocurrencies such as bitcoin as they bear ‘significant risks.’

On Tuesday, Vladimir Putin was at a meeting in Sochi with top financial officials with the topic of digital currencies on the agenda. During the meeting Putin voiced his support for the regulation of cryptocurrencies, stating that a ‘regulatory environment,’ could be based on international experience.

Present at the meeting were Elvira Nabiullina, governor of the Bank of Russia, Anton Siluanov, the finance minister, and Kremlim economic aide, Andrey Belousov.

“In a number of countries, cryptocurrencies are becoming or have already become a full-fledged means of payment, as well as a means of investment,” Putin said. “Cryptocurrencies usage, at the same time, bears significant risks.”

However, while in support of regulation to protect the state and its interests – from money laundering, tax evasion, and terrorism financing – Putin added that ‘it’s also important not to put up too many barriers.’

These comments from Putin, with the country’s three financial officials, comes at a time when Russia is experiencing increased enthusiasm over digital currencies. As such the finance ministry has called for them to be legalised to prevent investors from being subjected to greater risks.

In September, Siluanov said there was ‘no sense in banning [cryptocurrencies].’ In April, the finance minister said in an interview that digital currencies will likely be legalised and regulated in 2018 to crack down on money laundering.

“The state needs to know who at every moment of time stands on both sides of the financial chain,” Siluanov said at the time. “If there’s a transaction, the people who facilitate it should understand from whom they bought and to whom they were selling, just like with bank operations.”

However, while Putin and Siluanov appear to be in favour of regulating the market, the country’s central bank isn’t on the same page.

“We are totally opposed to private money, no matter if it is in physical or virtual form,” explained Nabiullina.

Sergey Shvetsov, first deputy governor of the Bank of Russia, reaffirmed this by adding:

“We have seen how bitcoin has transformed from a payment unit into an asset, which is bought in order to obtain a high yield in a short period of time. This is the definition of a pyramid.”

Yet, unless Putin pushes for action, it’s unlikely that the bank will provide a decision on the issue, reports Bloomberg.

The president’s comments also come at a time when the central bank has said that it will support efforts to block access to external websites selling digital currencies in Russia. At a conference earlier this month, Shvetsov said that cryptocurrencies were ‘dubious instruments’ and that they carry ‘unreasonably high risks.’

In June, Vitalik Buterin, co-founder of Ethereum met with Putin to discuss the opportunity of using the technology in Russia.