Status, an innovative project which introduced an Ethereum blockchain-based decentralized browser, with built-in chat and wallet functionality, has recently closed a $100 million funding round through the sale of its SNT tokens.

Following the closure of its token sale, the Status team has announced its appointment of former Google product manager, Nabil Naghdy as their new COO, the release of the Status Hardwallet for wireless wallet transactions, and the launch of a $1 million bounty fund for open source projects.

For many years, Naghdy focused on serving billions of users by leading Google Maps and Google Flights products. In his new role at Status, he will focus on working with the team to create innovative products and an active user base to commercialize Status’s services and products.

“As part of an explosive, nascent product category, Status and the Ethereum ecosystem are at an inflection point. Fortunately, there’s an exceptionally active community pushing blockchain and Ethereum toward a bigger stage. We’re leading the space and making headway in bringing blockchain to the mainstream,” said Naghdy. 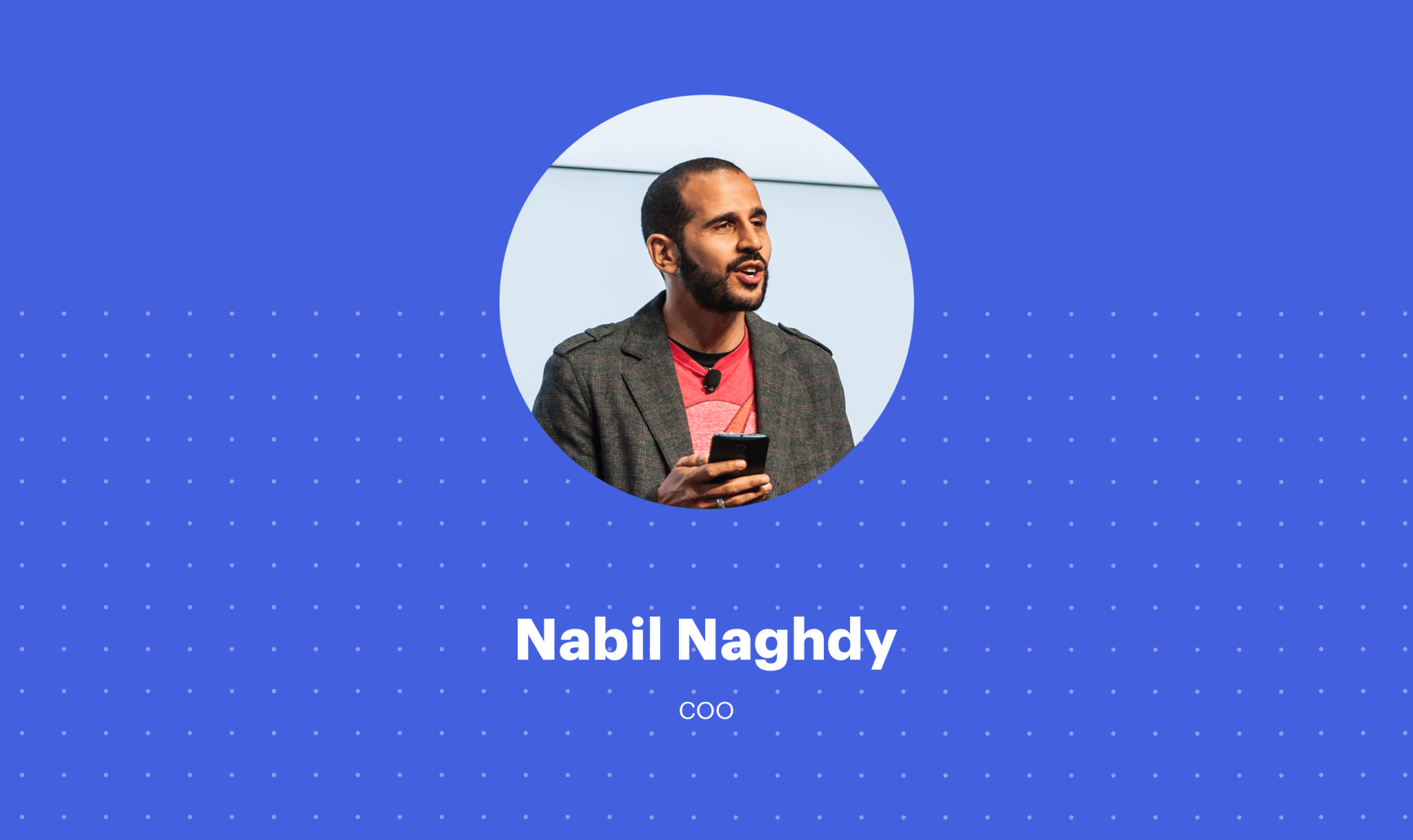 More importantly, at Ethereum’s DevCon3 event, the Status team announced the launch of Status Hardwallet, which allows users to facilitate cryptocurrency transactions using NFC which is a communication technology used by most payment terminals and Point of Sale (PoS) systems.

The Status Hardwallet is a particularly innovative as currently no other hardware wallet or mobile wallet in the industry supports transaction settlement through NFC. Since the wallet will be compatible with all major cryptocurrencies including bitcoin, Ether, and ERC20 tokens, users outside of the Status network will be able to use the Status Hardwallet to store and transact using other cryptocurrencies. 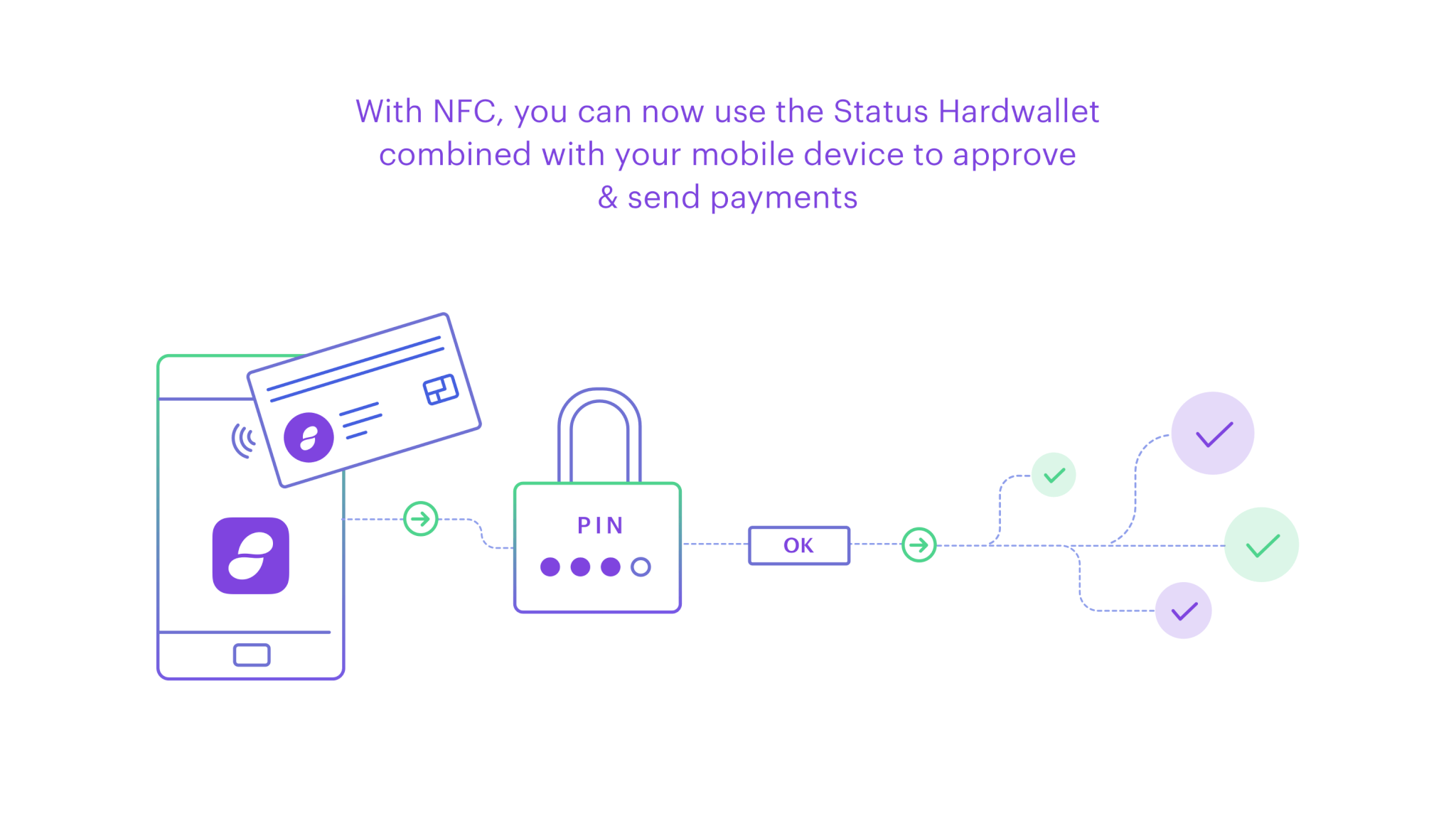 “Status is fully committed to making decentralization a reality. We are aware that there are challenges and there is a lot of work to be done, but our goal remains to create an Ethereum-powered world for all. We will continue to invest ourselves in the future of blockchain and push to build a strong open source community,” said Carl Bennetts, the co-founder of Status.

Unlike many of companies who’ve raised money via an ICO and delayed the launch of their projects, Status’s team have almost immediately released a crucial piece of technology in the form of the Status Hardwallet and an innovative open bounty system to better serve the cryptocurrency community in the long-term.