The Return Of Butterfly Labs

Following numerous complaints that lead to the FTC investigating the companies business practicses, causing them to shut up shop in 2014, Kansas based hardware company,  Butterfly Labs have announced that their operations have now resumed.In December the US District Court rejected a request by the FTC to freeze the companies assets.

[blockquote]On December 12, 2014, the United States District Court for the Western District of Missouri rejected the Federal Trade Commission’s (FTC) arguments for a preliminary injunction against Butterfly Labs. On December 23rd the Court directed the orderly wind-down of the Temporary Receivership that had been in place since September 19th at the request of the FTC, and handed control of the company and all assets back to Butterfly Labs upon completion of the wind-down.[/blockquote]

Butterfly Labs has resumed shipping of their Monarch hardware for those customers still interested. Considering how out dated the 700 GH/s device is, with 2nd generation products from their competitors delivering almost 10 times the hash rate, it is doubtful that many customers will be interested in receiving hardware that’s unlikely to even cover the electricity costs needed to power it.

The products page on the companies website remains sparse, with only severely outdated 65nm hardware and accessories such as PSUs available to purchase off the shelf. Development of their long awaited Trezor competitor, the Bitsafe is listed as “Coming Soon” as was the case for the duration of 2014.

One of the main complaints from customers was that when hardware was shipped late, thus rendering it useless, the company refused to issue refunds. In a move likely to appease the FTC, Butterfly Labs announced a new refund schedule

[blockquote]Refund and rebate payments will be processed in the order received (including those on hold during the FTC action). We will resume paying refunds and rebates as soon as we’re operationally ready. We anticipate being able to start paying refunds in bitcoin in January. Because the cost of the Temporary Receivership and our legal defense against the FTC have consumed a substantial portion of our cash reserves, we anticipate being able to resume cash refund and rebate payments in late January or February.[/blockquote]

The Future Of Butterfly Labs

It’s impossible to see a future for the company at the moment and we’d speculate that the days of Butterfly Labs are numbered, with limited and outdated hardware, their less than stellar reputation dwindling even further and other legal cases from customers and the FTC still pending, we believe it’d take a miracle to revive them at this point. If you’re owed a refund, submit the request quickly, whilst you still can! 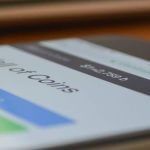 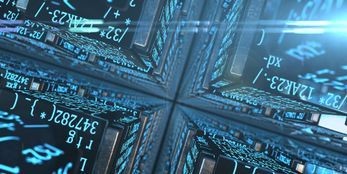 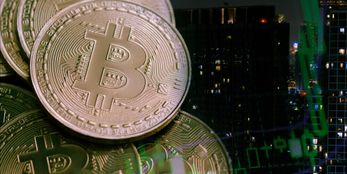