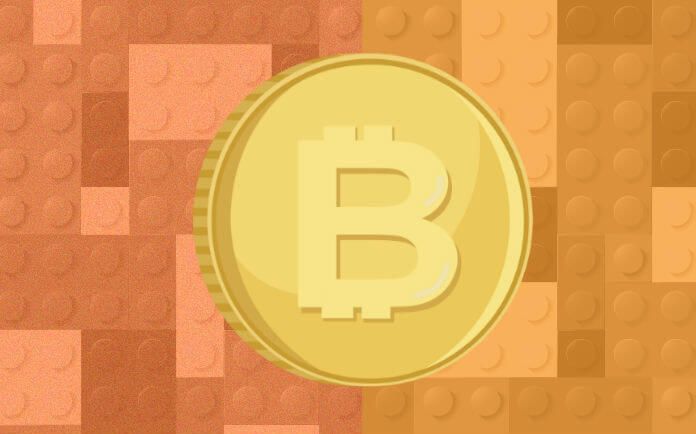 Why Blockstream CEO, Austin Hill Believes The Scaling Debate Is A Blip

Bitcoin’s scalability issues continue, coming to a head this week when Bitcoin developer and long-term evangelist, Mike Hearn brandished the technology a failure, announcing his exit from the space. We spoke to Blockstream CEO, Austin Hill to talk about the issues raised by Mike, and the proposals for scaling Bitcoin

Oliver Carding: The last time we spoke was at TechCrunch Disrupt London, days after Scaling Bitcoin and it looked like we were in the midsts of a resolution. What’s changed?

Austin Hill: I’m a little bit more optimistic and I actually think that for the people participating in the process, that resolution is there. Like other CEO’s in the Ecosystem, I watch what’s happening in Core and care about it. We are a little unique as we fund and support our team, some of whom contribute to Core, but as I’ve mentioned before: We don’t have any say in what Core does, nor are we controlling the agenda, and it’s not our community to define, but the statements, roadmaps and facts show very widespread consensus between the people who are involved in the project and that there is a clear path forward on how we can deploy Segregated Witness and how we can address scalability issues while solving other problems including transaction malleability at the same time.

Oliver Carding: I was surprised by Mike Hearn’s post yesterday, what were your thoughts on it?

Austin Hill: I think the broader issue that concerns me is that the level of discourse and communication in the community is very disappointing, almost to the point that I think an intervention may be needed, so it’s made clear that certain things aren’t acceptable, and that applies to those on both sides of the debate. Within the space people accuse each others of horrendous things, be it towards Gavin, or our team and it isn’t helpful, or acceptable when you have the majority of participants volunteering as the hostile environment makes participating in the project much harder.

The big issue is the global potential of the technology, and what it can do for the world and in that discussion it’s not right to argue between technical proposals and people shouldn’t become so entrenched in believing that if they don’t get their own way, every other way has to fail, that type of viewpoint is not helpful. If you look at the evolution of free software and Linux, it was a very different model then and even though there were differences between different builds, there was a view that free open source software deserved a place in datacenters and I think that’s the larger issue; This technology clearly has so much promise and the potential to change finance, remove systemic risk, improve access and that still needs to be the focus, but when people get so tied up in what I believe to be a very short-term blip on the radar of Bitcoin, a moment in time similar to the security problems that early Bitcoin companies such as Mt Gox had, however I do believe it’s important for people to realise that this is bigger than one person, bigger than one company but really we should ask the question of how do we focus on the help of the community so it is inviting for more to participate.

Oliver Carding: Your points about the community resonate with me and I personally feel that the promotion and education of some proposals have been censored and that overzealous moderation of these issues has been detrimental

Austin Hill: Without getting into how various communities moderate or decide what content they publish, the key thing is that the community has benefited from scalability being raised as an issue and it has been worthwhile as there’s been a lot of clear action which has resulted in a lot of good work, including a lot of great data on safe margins and the appropriate ways to do this, but when the overall community of scientists, contributors and miners come back and say they’ve found a better way to approach scalability, we need to respect and accept that, finding ways to support the solution, rather than saying “My proposal didn’t win, so all the others are a failure” Our team [Blockstream] had a number of proposals in Hong Kong, beyond Segregated Witness, many of which are probably not going to be used in the way that scalability is addressed, because they were best ideas at the time, but there’s been collaboration, discussions and improvements since.

Oliver Carding: Do you think that Mike’s post and the renewed emphasis on scalability will serve as a catalyst for a resolution?

Austin Hill: I think there’s already a clear consensus and that everyone I speak to, including my co-founders who are involved in Bitcoin Core have agreed that scalability is important and improving the transaction throughput is necessary, there has been a fairly unanimous discussion within the community that the best way to do that is by evaluating the best science and collecting real data to make good decisions and I think there is widespread agreement in that community that the current proposals achieve a lot of that, whether or not that is done with a hard or soft fork, or the ordering are details which still need to be discussed, but for the majority of the community there’s a real consensus on how to move forward.

Oliver Carding: Do you think that the scalability issues are hindering Bitcoin adoption?

Austin Hill: I certainly agree that the ways in which the conversation has happened hasn’t been a positive experience and has been a distraction for many, I think fighting technical debates in the media, rather than amongst those who are actually writing and contributing code has not been helpful, but I’m very fortunate to be in my position, I’m able to see the amount of companies starting Bitcoin projects, I see major financial institutions talking about integrating the technology, I see a large number of very positive things every day, all of which continue to convince me that this ecosystem and technology still has the potential to achieve a huge amount of positive change in the world. The fact that sometimes the process is painful, given the fact that it’s open-source, happening in open communities where there’s a lot of debate is just the reality of how open-source works.

Oliver Carding: You compare it to Open-Source, but for me Bitcoin seems unique and that these “growing pains” are to be expected

Austin Hill: Every community has an element of terminal uniqueness, that we are so different to everything else, but in reality, this has happened several times. In the early days of the IETF, there were reports of fist-fights at meeting and people passing out because of stress, it was a very difficult, contentious process. ICANN had similar experiences when the commercialisation started to happen and people were trying to decide how open it should be and who controls it. There have been huge, drawn out battles over several years, some of which are still occurring as the principals of a free global internet was not predetermined and there was a period of time where it was still considered the US government’s network, but dedicated people went through the painful process, continuing to fight for the principals that they believed in, and it was these people who despite all the noise actually built the frameworks that we all depend on and I think the same thing is occurring with Bitcoin, there are dedicated, principled people who despite the personal toll it takes on them, care enough to continue contributing and I think it’s these people who will define what success is.

Thanks to Austin Hill for agreeing to answer our questions. For more information about Blockstream, visit their website 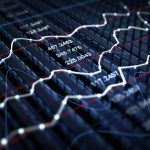 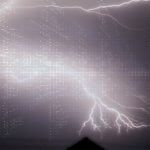