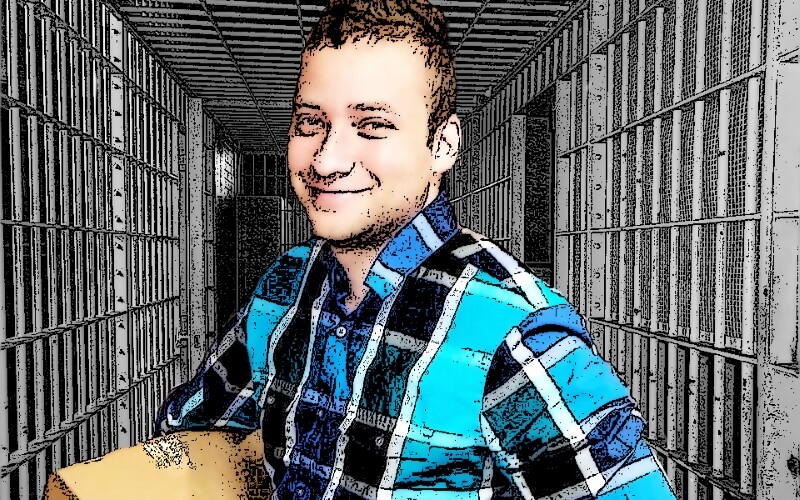 The Securities and Exchange Commission (SEC) has filed for a default judgement against GAW Miners and ZenMiners, companies both owned by Homero Joshua Garza, for over $10 million after the defendants failed to respond to the SEC’s complaint, according to documents released by the SEC today.

The documents, which were first reported by CoinDesk, have also been posted to Scribd by CoinDesk and can be viewed freely online.

GAW Miners and ZenMiner both purported to be bitcoin mining companies and were both owned and controlled by Homero Joshua Garza, who commonly goes by the name Josh Garza. According to the SEC, neither company had the hardware they claimed and knew they would be unable to mine enough bitcoin to keep their promises to investors. Rather than mine bitcoin, GAW Miners and ZenMiner allegedly paid out investors with new investor funds, running a massive Ponzi scheme.

The complaint later explains that the SEC is not seeking a default judgement against Garza himself because he has filed for an extension. Since the document states that neither GAW Miners or ZenMiner responded to the complaint from the SEC, presumably Garza did not ask for an extension for his companies when he filed for his own extension, though it is unclear why.

The SEC is seeking precisely $10,078,331 in penalties from the two companies, plus prejudgement interest, bringing the total fine to $10,384,099. In addition, both GAW Miners and ZenMiner will be prohibited from engaging in any business activities that may violate the Securities Act of 1933 or the Securities Exchange Act of 1934 if the judge rules in favor of the default judgement.

GAW Miners and ZenMiners collapsed after Garza was unable to keep up with promises made to investors. He later tried to keep things running by launching his own alternative cryptocurrency Paycoin, which was also surrounded by controversy. However, Paycoin is not a focus of the SEC complaint.

GAW Miners has also been sued by its electricity provider, who was rewarded a default judgement on that after GAW Miners failed to respond.

We will have more on this case as we continue to research it and more information becomes available.