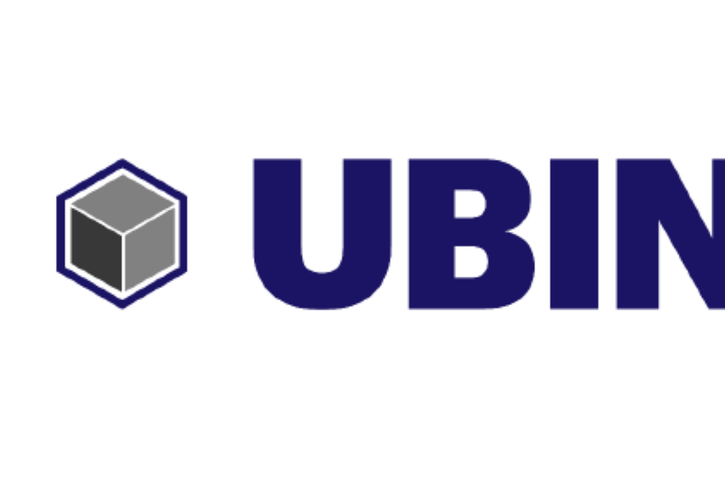 The Monetary Authority of Singapore (MAS) and Singapore Exchange (SGX) are collaborating on the development of new capabilities for the settlement of tokenized assets across different blockchain platforms, the central bank announced on Friday.

The project aims to allow financial institutions and corporate investors to carry out simultaneous exchange and final settlement of tokenized digital currencies and securities assets all the while improving operational efficiency and reducing settlement risks.

“This initiative will deploy blockchain technology to efficiently link up funds transfer and securities transfer, eliminating both buyers’ and sellers’ risk in the Delivery versus Payment (DvP) process,” said Tinku Gupta, head of technology at SGX, and project chair.

“This is a collaborative innovation bringing together multiple players to pursue real-world opportunities that will benefit the ecosystem.”

Deloitte, Nasdaq and Anquan Capital have been appointed as technology partners for the project and assigned to produce a report, due by November 2018, that examines the potential of automating settlement processes with smart contracts, and identify key design considerations to ensure resilient operations and enhanced protection for investors. Anquan Capital’s involvement is a follow-on to a successful earlier trial with SGX on the Bondchain platform.

The project is part of Project Ubin, an industry collaboration initiated by MAS that began in November 2016. Project Ubin seeks to explore the use of distributed ledger technology (DLT) for clearing and settlement of payments and securities.

The firms will leverage on the open-source software developed and made publicly available in Project Ubin.  Project Ubin successfully developed software prototypes of three models for decentralized inter-bank payment and settlements in October 2017.

Sopnendu Mohanty, chief fintech offer at MAS, said that blockchain technology is already radically transforming how financial transaction are performed, stressing that the ability to transact seamlessly across blockchains will open up a world of new business opportunities.

“The involvement of three prominent technology partners highlights the commercial interest in making this a reality,” he said.

“We expect to see further growth in this space as fintechs leverage on the strong pool of talent and expertise in Singapore to develop innovative blockchain applications and benefit from the new opportunities created.” 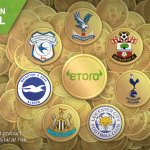 Previous
eToro Brings Bitcoin to Football – Seven Premier League Clubs Are to be Paid in Cryptocurrency in Landmark Partnership Deals
Next
A Complete Explanation of the Michael Terpin, AT&T Lawsuit 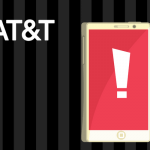