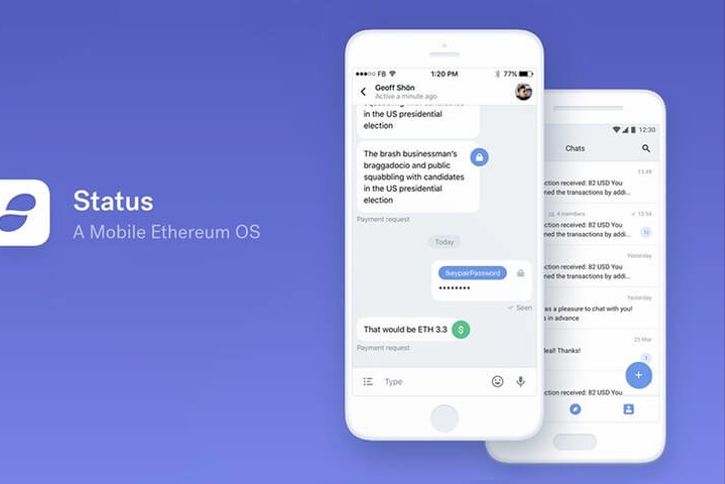 Singapore’s Status Wants to Bring Ethereum to Every Mobile Device

Aimed at bringing Ethereum to mobile devices, Singapore-based Status Holdings Pte. Ltd. has released the alpha version of its client for Android and iOS devices, which combines functionalities of a chat app and a browser for decentralized applications (DApps).

An open source project, Status utilizes messaging as a platform, upon which Ethereum decentralized applications developers can integrate with through its Chat API and developer tooling. It seeks to act as a gateway for everyday smartphone users to begin using DApps and a simple way for DApp developers to reach new users.

“One way to think about Status is that it’ll eventually serve as a sort of onramp or gateway so that everyday people can benefit from decentralized applications built on Ethereum, whilst simultaneously helping DApp developers to reach new users,” said co-founder Jarrad Hope.

Co-founder Carl Bennetts said that Status “provides a clear path towards Ethereum user-adoption on a meaningful scale, while remaining flexible and general enough to cater to the wide range of DApp ideas we’re yet to see conceived.”

“We truly believe that Ethereum and blockchain technology has the potential to change fundamental aspects of how society functions, and if Status can play even a very small part of this transition it’d make us very happy.”

Users can access DApps along with sending encrypted messages, smart contracts and digital currency to one another using Ethereum’s decentralized protocols. The Discover feature uses a hashtag-based search engine that allows users can find other Status users and DApps, discuss ideas, and exchange goods and services.

In its beta release, Status plans to include a Local P2P Exchange which would allow users to discover other Status users nearby to exchange conventional currencies for ETH and vice-versa for a small transaction fee.

The decision to opt for a messaging interface was largely influenced by the significant growth of the market, Bennetts wrote in a blog post in October 2016. He noted that in China, the largest market by device mobile, 36% of all time spent on smartphones is spent inside instant messaging applications.

According to a report by the Global Industry Analysts, Inc., the global market for mobile messaging apps is expected to reach 2.1 billion users by 2020, driven by the growing penetration of smartphones and tablets, increase in social connectedness among the young and old population and availability of cheap mobile Internet services.

But chat apps have evolved from being simple services for exchanging messages, pictures, videos and GIFs, into becoming expansive ecosystems with their own developers, apps, and APIs.

Messaging has become a form factor, a paradigm, and a set of user expectations. One relevant example is Tencent’s WeChat, the most popular messaging app in China counting over 840 million monthly active users.

WeChat offers everything from free video calls and instant group chats, to news updates, shopping and gaming. In 2013, it introduced WeChat Wallet (also known as WeChat Pay), which connects with credit and debit cards and allows users to send money to one another as well as pay for products online and in-store without having to exit the WeChat app.

As of March 2016, WeChat Wallet had over 300 million users worldwide, and in April, the company invested RMB 100 million (US$14.5 million) to accelerate market expansion for its payments service. 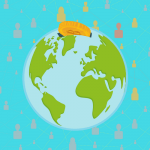 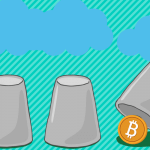