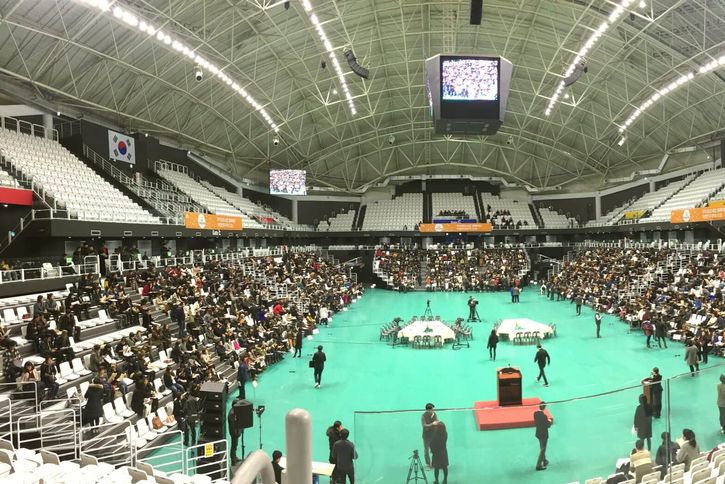 Gyeonggi-do, South Korean’s most populous province, has used a blockchain-based voting system in a vote for local community projects proposed by residents. The successfully completed voting included about nine thousand residents who took votes on and off-line.

The blockchain-based e-voting system was developed by South Korean startup Blocko. Using the company’s technology, all the information needed such as the name of the voters, voting content and the time of voting were recorded on a blockchain.

Commenting on the news, the governor of the Gyeonggi-do province, Nam Kyung-pil said:

“Blockchains will change the world within a few years just as smartphones did. We can complement the limits of representative democracy with some direct democracy systems by using blockchain, the technology of the Fourth Industrial Revolution.”

According to Won-Beom Kim, CEO of Blocko, using blockchain technology for online voting can save cost, notably expenses related to maintaining a central management agency, and time to collect vote results.

He said that blockchain technology allows vote results and voting process data to be stored on a digital ledger that is immune to cyber-physical hacking and counterfeiting, insuring integrity as well as a high level of security.

Usually, votes are recorded, managed, counted and checked by a central authority. Blockchain-enabled e-voting empowers voters to do these tasks themselves by allowing them to hold a copy of the voting record. Such systems shift power and trust away from central actors such as electoral authorities.

In Europe, the D-Cent project aimed to create the next generation of open source, distributed, and privacy-aware tools for direct democracy and economic empowerment powered by blockchain technology. More specifically, it sought to develop tools that enable citizens to discuss and share content, engage in deliberation, collective judgments and voting.

The project, which ran between October 2013 and May 2016, received €1.905 million in backing from the European Commission.

Blocko, the company behind the Coinstack blockchain development platform, is a leading blockchain startup in South Korea that has worked with some of the country’s biggest corporations and financial institutions including the Korea Exchange, Lotte Card, JB Bank and Samsung Card. 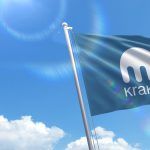 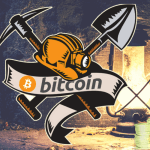