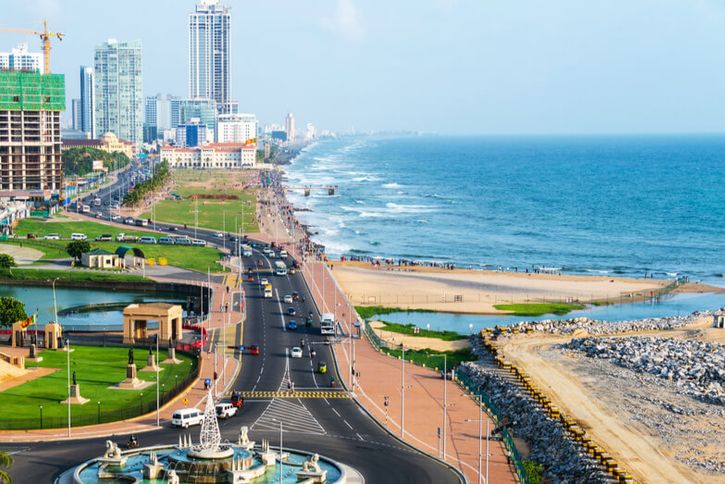 Now, it appears that the central bank is close to announcing what kind of platform could be developed.

According to D. Kumaratunge, a Director at Sri Lanka’s Central bank, 36 domestic and foreign firms have participated in the project:

“We invited software companies to develop a shared KYC (know-your-customer) PoC free of charge, as a national project. The response to join this project, both locally and internationally, has been extremely heartening and we are happy to say that we have finalised selecting suitable applicants to begin development shortly.”

Out of the 36 firms, three were chosen, two domestic and one foreign.

KYC is a verification process that conducts background checks on prospective clients who want to open a bank account, by verifying they are who they say they are.

A KYC procedure includes ID and document verification, which could include the use of utility bills, facial and biometric verification or by cross-comparing other forms of ID.

This requires a large amount of paperwork and human labour to conduct, so blockchain could be used to simplify KYC processes.

All the information provided by potential clients will be encrypted and sent to all users on the network. For KYC, when information is edited or altered, the blockchain will conduct a system-wide check amongst all of its ledgers to determine if the change is legitimate and authorised. This could be used to flag potential fraudulent activities and enforce system requirements.

Traditionally, KYC procedures require a clerk to enter all documents and other information into the database. Blockchain can help to limit the number of humans interacting with the system, cutting both time and cost.

Currently blockchain-based KYC is just starting out and hasn’t been developed for a government or national banking system. If Sri Lanka is to be the first to develop this technology, it may act as a proof-of-concept for other central banks to emulate.

Blockchain-based KYC may also help to lower costs; a potential boom to the globally unbanked thanks to the removal of high fees and the current lack of inexpensive banking services in the developing world. 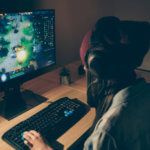 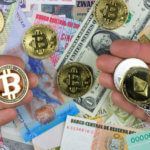