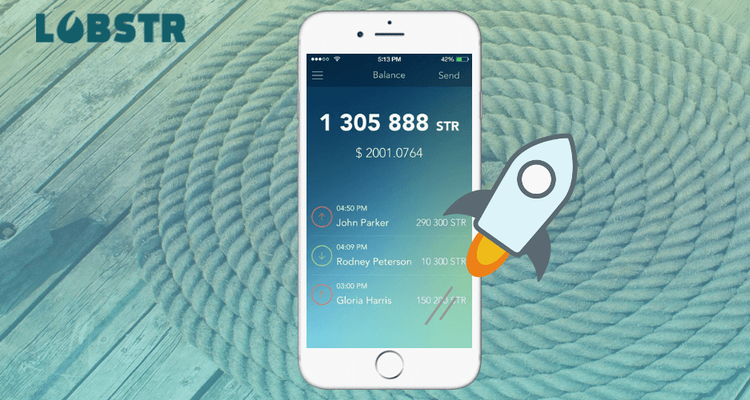 Stellar wallet, Lobstr, has announced that it has launched a new custody platform aimed at being consumer-friendly for retailer investors searching for maximum security of their crypto assets.

Launched in March 2015, Lobstr is partnering up with DigitalBits, a blockchain startup, which will see the launch of XDB Labs supporting custodial and wallet storage for digital assets on the DigitalBits blockchain. Lobstr has also announced that it will soon see the implementation of the XDB Wallet.

Created by the founders of Lobstr, the aim of XDB Labs is to deliver a simple and secure cryptocurrency wallet solution that is suitable for consumers and enterprises. XDB Labs’ initial project, XDB Wallet, will act as a solution to hold crypto assets on the DigitalBits blockchain, the first of which will be the DigitalBits’ native token, XDB.

“XDB Wallet will not only make management of digital assets, such as loyalty and rewards points, simpler, but also provide incomparable levels of security for its users,” said Al Burgio, CEO of the DigitalBits Foundation.

Focused on becoming a transaction and trading layer of digital assets, the DigitalBits blockchain is hoping to create a marketplace where consumers can store and trade crypto assets such as loyalty points.

It’s thought that each year around $16 billion of loyalty points go unredeemed in the U.S. alone. As a result, the potential to solve this issue is apparent. With the aid of the blockchain, the industry can be advanced, which, in turn, will provide portability and near-instant transactions.

“We believe that applying blockchain technology to customer loyalty programs has great potential and can disrupt the legacy loyalty industry.”

Following the news of the XDB Labs launch, the price of Stellar Lumens rose by nearly 18 per cent over a 24 hour period today, according to CoinMarketCap. The sixth-most valuable altcoin now has a market value worth nearly $4.6 billion, with one coin priced at $0.244225. 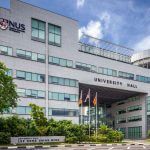 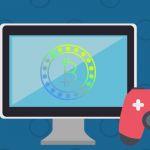