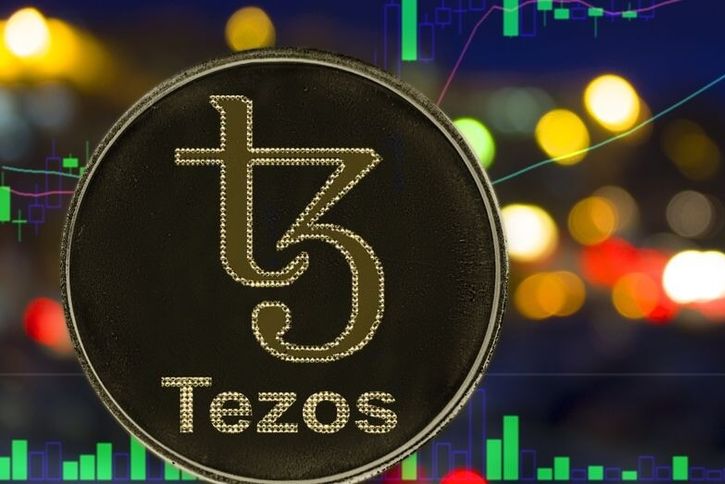 XTZ/USD has touched its highest price level of $4.41 for the first time in over a year but could retreat to a $4.00 support area following the formation of the wedge pattern

Tezos price is facing a short term reversal after extending its weekend upside with a surge to highs of $4.40 on Monday.

As of writing, Tezos is trading at around $4.18 against a slipping US dollar, however a red candle on the four-hour chart suggests a pullback is underway. The price of the 12th ranked cryptocurrency by market cap is up by 14.8% against the fiat pair in the past 24 hours.

Tezos bulls still have room to add another leg to the recent uptrend that saw them shatter multiple resistance levels at $3.40, $3.60 and $3.80. However, a look at the technical picture shows bears are confronting buyers, with prices likely to reverse, as signaled by the formation of a rising wedge pattern.

Wedge patterns help traders determine the likelihood of a reversal, although analysts like to use the indicator alongside other price indicators, such as the Relative Strength Index and the MACD. This helps confirm or invalidate the pattern.

For XTZ/USD, a rising wedge has formed, as shown on the chart below. This suggests that prices are likely to drop, a scenario also suggested by a down sloping RSI and the MACD that has moved closer to the mean line.

The RSI’s sharp downward turn suggests bears are strengthening near $4.15 and if the MACD confirms the bearish divergence, bulls will rely on support at the 50 SMA and 100 SMA levels at $4.00 and $3.84 respectively. The next support zones are at previous resistance areas near $3.60 and $3.40. 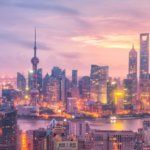 Previous
China registers over 10,000 blockchain firms in 2020
Next
Australia to use blockchain authenticator for sports merchandise 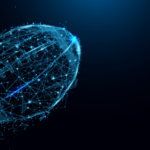