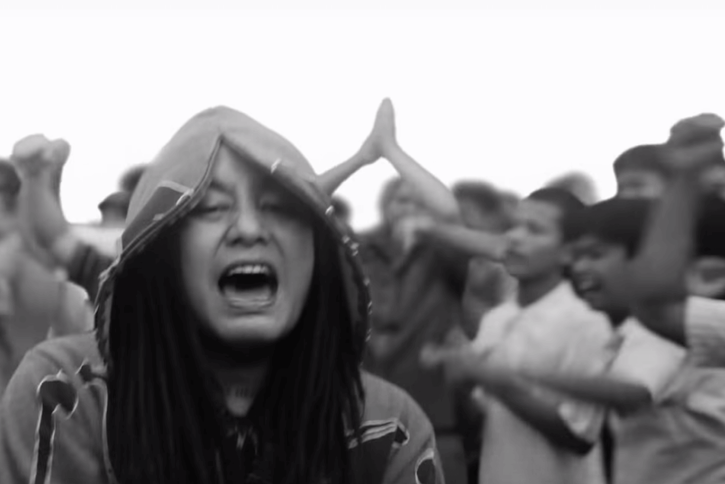 A rap song titled Prathet Ku Mee (Which is My Country), centered on government oppression in Thailand has garnered over 25 million views on YouTube. The viral song, which is topping Thailand’s iTunes download list as at October 27, 2018, was released by Thai rappers who dropped fiery rhymes about government corruptions, censorships, military dictatorship and much more.

Thailand has been under the rule of a military government since 2014. The generals who toppled the elected government have kept a tight lid on dissent, going as far as telling the Thai population that the song violates the law, warning citizens not to watch or share it.

Filmed in an old-fashioned black and white, the lyrics of the video seems to target junta leader Prayut Chan-O-Cha.

“The Parliament House is the soldier’s play yard. The charter is written and erased by the Army’s boots,” the rap song states.

The police are, however, considering filing charges against the rappers, according to local news outlet, The Nation, as the deputy national police chief Srivara Ransibrahmanakul said the song could be breaking the law. He warned musicians not to violate the country’s laws in their songs, threatening those who do of the dire consequences by stating that “it wouldn’t be good for them or their families if the songs were deemed to violate the law.”

“It’s under consideration by investigators, and it will take a few days because it’s a sensitive issue.”

Deephor also hinted at the possibility of the state prosecuting those who share the rap video.

“If this song violates the Computer Crime Act by uploading false information, those who share would be prosecuted and face the same punishment with those who uploaded it.”

To prevent the song from being lost to censorship in the Asian country, an InterPlanetary File Systems (IPFS) link containing the video was placed in a transaction on the ZCoin blockchain. The IPFS link was added to the ZCoin block number 111089.

Founder & Lead Developer of Zcoin Poramin Insom spoke with CoinJournal on the development. Insom, who is a Thai national said while the identity of the uploader is hidden due to the “Zerocoin protocol,” which destroys the previous transaction history of the coin used in the transaction, but the details of the IPFS link remains public for anyone to access it.

“Anyone can access the link by going to a block explorer taking the link and putting it into IPFS.”

He went further to state the aim of Zcoin, which is to “enhance privacy in all its forms” even if means being used by individuals seeking protection from corrupt systems or those “fighting for freedom of speech or expression.”

Insom also praised the transparency and immutability of the blockchain, which he argues, is why those looking to resist censorship would choose to use it.

“Blockchain can be applied to so many different use cases, but the idea that it can be a new avenue for mitigating censorship shows how incredibly versatile the technology is. While websites and social media can be blocked or taken down, it’s almost impossible to alter a public blockchain like Zcoin, although the audience reach is significantly less than traditional media.”

Jimmy works as an editor, writer and strategic advisor within the cryptocurrency space. He has been following the development of blockchain for several years, and he is optimistic about its potential to democratize the financial system. Jimmy is also a…
Read More 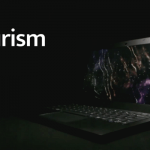 Previous
Op-Ed: Why Bitcoin Users Should Ditch Apple and Google for Purism
Next
These DApps Don’t Need a Blockchain 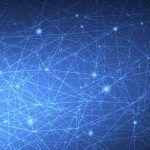