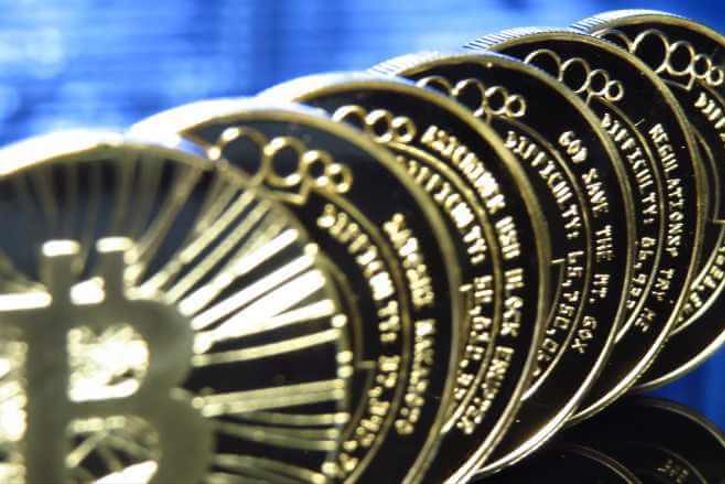 Five of the UK’s largest asset management firms, namely Schroders, Aberdeen Asset Management, Columbia Threadneedle, Aviva Investors and Henderson Global Investors, have teamed up to explore how blockchain technology could help them reduce costs by cutting out intermediaries and “save billions of pounds in trading costs.”

A report from the Financial Times suggests that the firms, which collectively manage over £1 trillion in assets, are exploring several applications for the technology, including trading illiquid securities directly with each other. The aim is to speed up how quickly ownership of illiquid securities can be moved from one asset manager to another.

The firms are reportedly working with fintech companies, technology startups and KPMG in the project.

Several banks and firms are already involved in large-scale blockchain projects. One of the most notorious ones is R3 CEV, a consortium of 42 banks that are working towards designing and deploying blockchain technology for the financial services industry.

Participants, which included Barclays, Credit Suisse, Commonwealth Bank of Australia, HSBC and Wells Fargo, were connected on a private peer-to-peer distributed ledger, underpinned by Ethereum technology and hosted on a virtual private network in Microsoft Azure, and were able to explore the technology’s potential to execute financial transactions instantaneously across the global private network. The banks simulated exchanging value, represented by tokenized assets on the distributed ledger without the need for a centralized third party.

Another initiative is the Linux Foundation’s Hyperledger project, an association of some of the world’s largest tech and finance companies aimed at developing an enterprise grade, open source blockchain dedicated to support business transactions.

One company part of the Hyperledger initiative is Digital Asset Holdings, a technology firm headed by ex JP Morgan banker Blythe Masters. Digital Asset builds distributed ledgers for the financial services industry with an aim to improve efficiency, security, compliance and settlement speed. The firm is about to close its first round of funding, a US$60 million round backed by investors such as Citi, BNP Paribas, IBM and Goldman Sachs.

When it comes to blockchain technology, banks are well ahead of asset managers, who, according to Amin Rajan, chief executive of Create Research, are “wary of transformational changes, since they are dealing with other people’s money.”

According to Alex Birkin, advisory leader at EY: “A lot of asset managers are observing [the work that is being done to develop blockchain technology], rather than committing a lot of their money.”

Asset managers’ hesitation towards embracing blockchain technology is mostly due to its association with bitcoin. Angus McLean, a partner at Simmons & Simmons, told the Financial Times:

Enjoy CoinJournal? Sign up to for our weekly newsletter 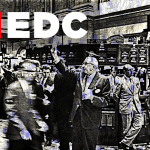 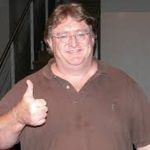