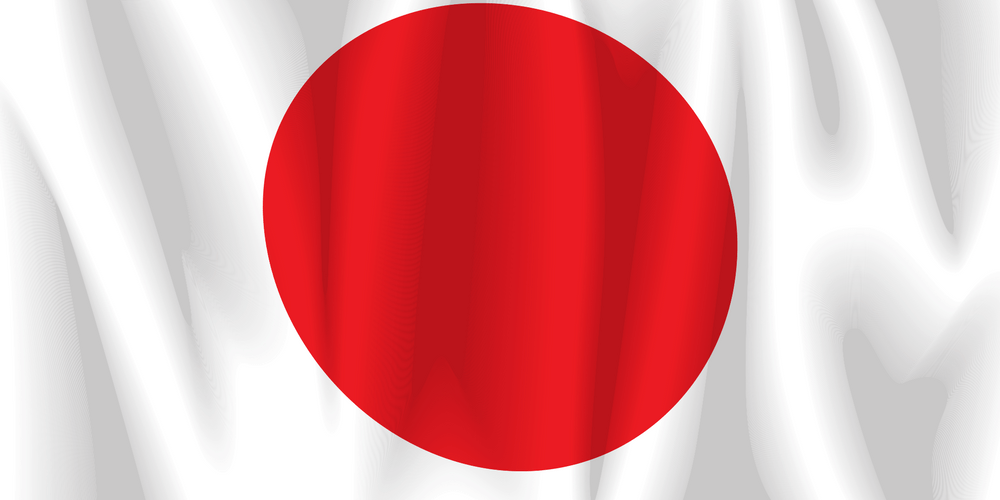 Two Japanese digital currency exchanges, Mr. Exchange and Tokyo GateWay, will be closing operations and returning customers’ cash and cryptocurrency holdings.  These two exchanges are following the lead of three other Japanese exchanges, Raimu, bitExpress and Bit Station, which have also announced that they will be halting operations in Japan.

In 2017, Japan became the only country in the world to oversee the exchange of cryptocurrency at the national level.  The Japanese Financial Services Agency (FSA) initially licensed eleven exchanges in September of last year.  In early December, the FSA licensed another four, and at the end of December, it licensed a sixteen exchange.  In addition, the FSA allowed a further sixteen exchanges to continue operations while their applications with regulators were processing.

One of those sixteen exchanges allowed to continue operations with pending licensure was the now-infamous Coincheck.  In January, Coincheck was the target of the largest cryptocurrency exchange hack ever, in which 58 billion yen (~$530 million) worth of the digital currency NEM (XEM) was stolen.

Following the hack, the FSA began on-site inspections of all sixteen unregulated exchanges and found issues with internal controls and corporate governance.  The FSA gave several exchanges the opportunity to shut themselves down and save face, rather than wait to be shut down by the government in the event that they were not issued a license.

More exchanges will likely follow in the footsteps of these five, choosing to voluntarily shut down Japanese operations, rather than waiting for the government to shut them down upon denying their applications.

Japan is the world’s canary in the coal mine in terms of digital currency regulation.  No other country has put in place national regulatory standards for cryptocurrency exchanges at the level of the Japanese.  The success or failure of Japan’s regulatory efforts will likely determine the future of digital asset regulation, as well as the sentiments regarding such regulation.

If Japan’s regulatory experiment is successful in minimizing criminal activity financed through virtual currency while maximizing the safety of digital assets for legitimate investors, then we will likely see other governments around the world put national cryptocurrency regulations in place with little resistance.

On the other hand, if Japan’s digital asset regulations end up stifling growth and innovation in the crypto space, then the country is at risk of losing their competitive edge against the rest of the world in the crypto-economy.  This would likely lead to significant opposition to government interventions in the virtual currency sectors of other countries.

The results of Japan’s regulatory experiment will set the precedent for government oversight into cryptocurrency around the world.  Whether the Japanese government is successful or not will determine whether digital asset regulation is welcomed with open arms by those who wish to increase the legitimacy of the crypto-economy, or fought tooth and nail by those who fear that regulatory oversight will stunt the growth of a young industry.

Cameron Carpenter is a student of economics and computer science at Sarah Lawrence College in Bronxville, New York. He is the Digital Currency Portfolio Manager at Gryphon Capital Management, a student-run investment firm. In his spare time, Cameron enjoys reading and playing chess.