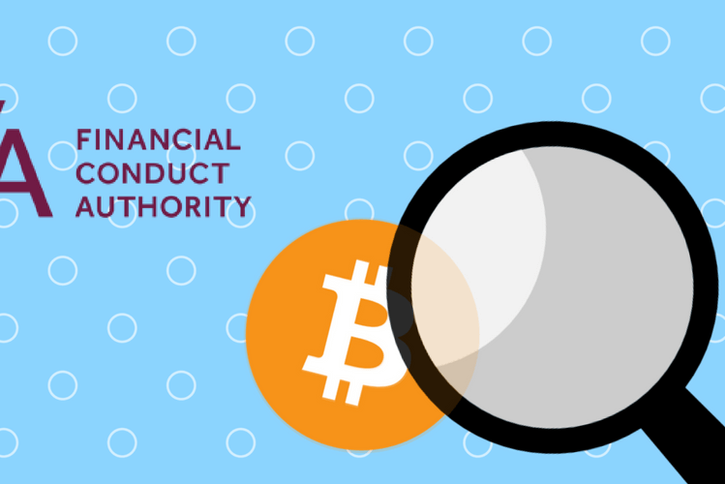 The U.K.’s Financial Conduct Authority (FCA) has opened up 24 investigations into cryptocurrency businesses, a Freedom of Information request has revealed.

In a report from the Financial Times, the U.K.’s top financial watchdog also confirmed that it had opened seven whistleblower reports relating to digital currency companies so far this year.

The FCA has confirmed that it is looking into the activities of 24 unauthorised cryptocurrency firms to ‘determine whether they might be carrying on regulated activities that require FCA authorisation.’

“If we conclude that they are, then we may investigate and take action, identifying and determining the most serious matters which pose the greatest risk to consumers,” the regulator added.

This move from the FCA comes at a time when the U.S. Department of Justice (DoJ) has launched a criminal investigation into whether traders are manipulating the price of bitcoin and other cryptocurrencies.

In a report from Bloomberg, the DoJ is looking into techniques that may be used to bump up market prices such as spoofing, which is when traders flood the market with fake orders to trick traders into buying or selling. Wash trading is another technique, which is when there is a false impression of market demand when a trader buys against themselves, prompting others to follow suit. According to the report, prosecutors are working with the U.S. Commodity Futures Trading Commission (CFTC), a financial regulator that oversees trading against cryptocurrencies.

The crackdown comes amid price swings in value, the hotly debated issue of regulation, and an increasing trend of dubious initial coin offerings (ICOs) that fail to live up to their so-called promises. To highlight the risks that investors face with these types of fundraising platforms, the U.S. Securities and Exchange Commission (SEC) recently launched a fake ICO website – HoweyCoins.com – designed to educate would-be investors on what they should look out for before investing into a scam.

These recent market conditions have seen a slump in the price of bitcoin. At the time of publishing, the digital currency is trading below $7,500, at $7,482, representing an 8.43 percent decline in the past seven days, according to CoinMarketCap. This drop in price is worrisome as bitcoin faces closing this week below the 50-week moving average. According to Michael Baker, ETX Capital Analyst and Crypto Specialist, the battle is now on between the Bulls and Bears.

“This is a significant development for bitcoin, we have only seen a few weeks over the last year where the price has dropped below the 50-week SMA,” he said. “Sustained holds and moves further away from $7.6k will no doubt put the jitters in the bitcoin bulls.” 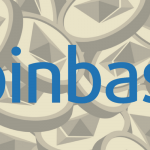 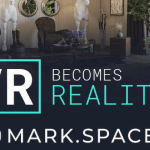