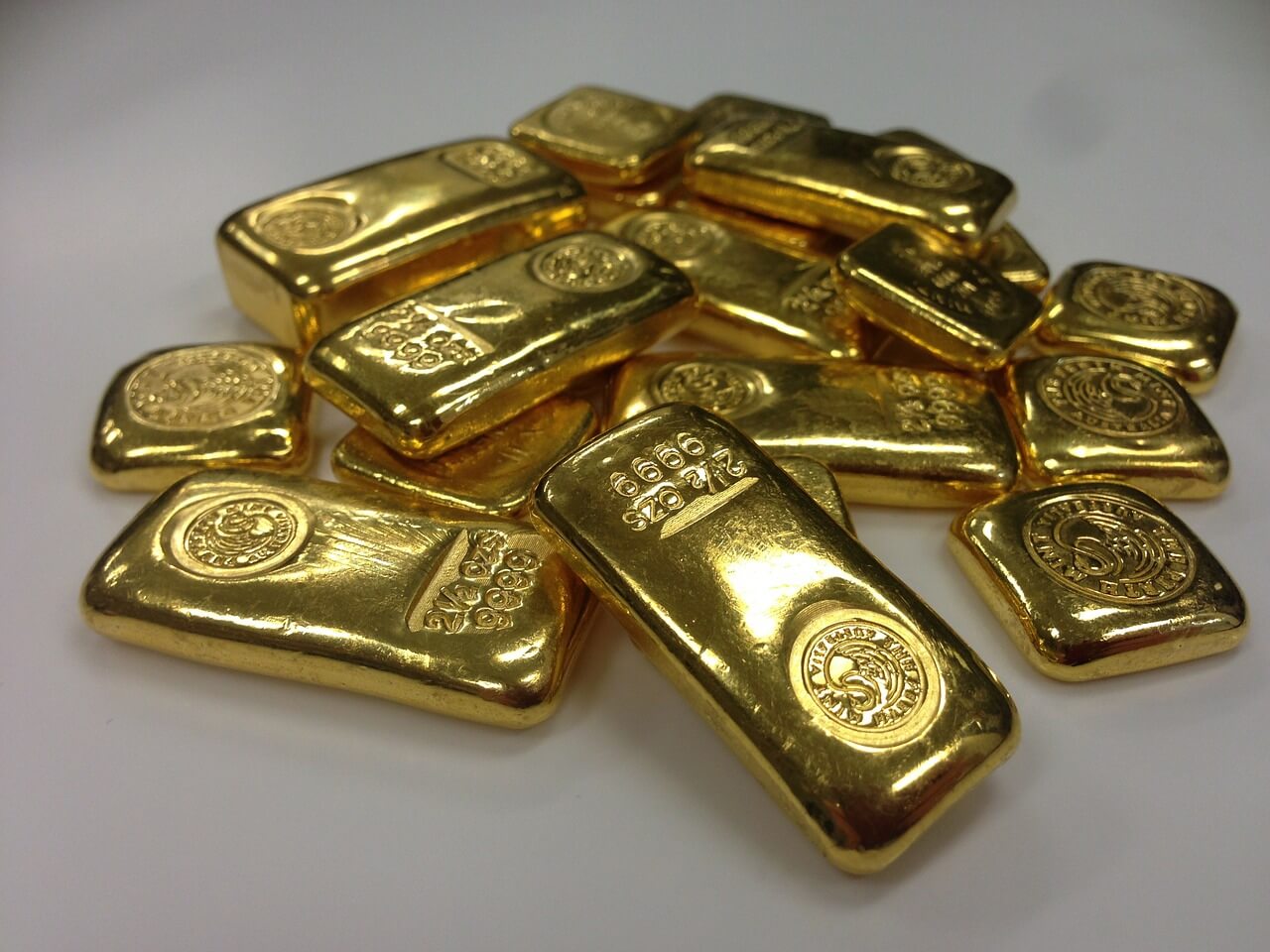 Vin Wijeratne, CFO of the Royal Mint, called distributed ledger technology “a game changer,” noting that the organization has been looking forward to supplying gold on a blockchain.

Each RMG represents ownership and full title to 1g of physical gold bullion sitting in the Royal Mint vaults. Through the platform, investors and traders will be able to trade RMGs using their digital wallets as well as as redeem their RMGs for physical gold bars and coins produced by the Royal Mint, with physical delivery.

The Royal Mint plans to launch the product backed by up to US$1 billion in gold bullion later this year.

CME Group, which is responsible for developing and operating the RMG’s digital platform, has partnered with blockchain startup AlphaPoint to provide the trading platform. The group has also been working alongside BitGo, the developer of the blockchain code, to develop the architecture, rules and parameters of the platform.

According to Sandra Ro, head of digitization at CME Group, the new blockchain product offers an entirely new trading ecosystem for gold, providing speed, security as well as transparency of direct ownership.

Ro added that one of the key aspects of making this distributed ledger technology as effective as possible was to release it as open source code ahead of its launch.

“We are open sourcing elements of it but we don’t want to give the illusion that this is an open network. It’s not initially,” Ro said. “It’s a permissioned private network, and we’re going to be allowing for some of the source code – which is based on Bitcoin anyway and which is already open source – to be enhanced and modified.”

Early responses to RMG and the technology have been positive, Ro said. She added that a broad cross-sector of market makers were currently testing the system.

“For us to have that diversity of client base is going to be important,” Ro said. “What we need are people who are not only going to buy and hold RMGs from a long-term perspective, but we also need people who are going to help the secondary market grow.”