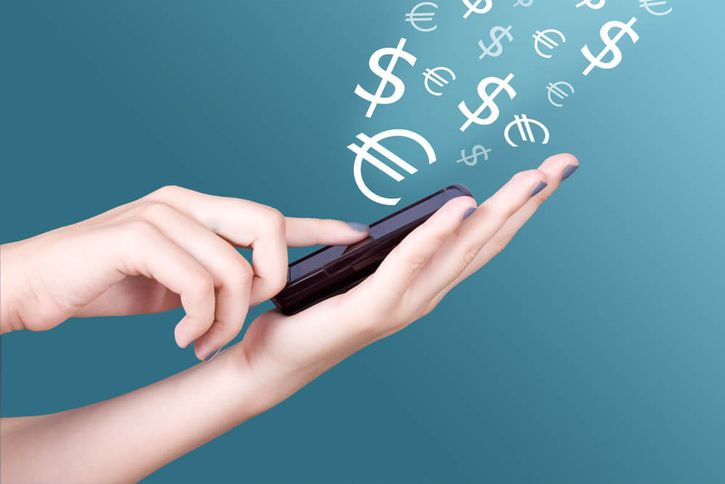 Bangalore-based bitcoin startup Unocoin has announced a partnership with Bitwage to allow millions of workers in India to receive their wages in INR or bitcoin from companies based in other parts of the world.

Headquartered in San Francisco, Bitwage is an international wage payment service that leverages bitcoin and blockchain technology to allow faster, cheaper and easier payroll payments. The company has served the likes of Google, Facebook, Yahoo, GE, Comcast, the US Navy and the United States Nations Food & Agriculture.

The partnership with Unocoin will allow locals to receive payments at better rates than other services such as Paypal or bank transfers, enabling a cost saving of around 9%, according to the two companies.

“Our partnership with Bitwage could not have come at a better time for the people of India,” Sunny Ray, co-founder and president of Unocoin, said in a media statement. The partnership allows employees in India to get “an unprecedented arbitrage opportunity, so they can take home far more money from the same paycheck than ever before.”

“Along with my co-founders, we created Unocoin to solve the problem of expensive fees and drawn out transaction times; this is just one way that digital currency can dramatically help humanity,” Ray said.

The move comes at a time when the Indian government is cracking down on corruption and “black money.” In November, it withdrew 500 and 1,000 rupee notes from circulation, stating these were no longer legal tender.

India’s demonetization plan has sparked interest in bitcoin among India’s consumers who are buying the digital currency at a premium price to hedge against monetary turmoil and economic instability.

“With the recent economic crisis in India, more and more people are turning towards bitcoin,” Ray said.

“Our partnership with Bitwage would not have come at a better time for the people of India. We are excited to work hand in hand with a Bitwage, a company equally as committed to transforming and improving the lives of workers in India. The demand for Bitcoin in India is tremendous.”

Speaking to the Economics Times last week, Indian bitcoin startups Zebpay, Coinsecure and Unocoin noted the surge in new users willing to experiment with the cryptocurrency as an alternative asset class.

Zebpay co-founder Saurabh Agarwal told the media outlet that his exchange has surpassed 120 crore INR (US$17.67 million) in trade volume in November, up by 25% compared to October. He said the platform has added 50,000 news users in November.

Powered by Unocoin’s API, the Bitwage platform is accessible on all web, iOS and Android applications. Contractors, employees and businesses alike only need to sign up on Bitwage. Once they select INR as their currency, a Unocoin account is automatically generated. Workers can also choose to receive part or all of their pay in bitcoin.

Unocoin launched its API in November, allowing companies from around the world to access the Indian market. Paycase, a mobile-first remittance application, is using the Unocoin API to enable Canadian dollar to Indian rupee money transfers. Similarly, Blockstream’s Liquid network is also using the API to allow remittances from Canada to India.

In September, Unocoin raised US$1.5 million in a Pre-Series A funding round led by Blume Ventures with participation from Digital Currency Group, Boost VC, Bank to the Future, Bitcoin Capital, FundersClub, Mumbai Angels and ah! Ventures. The round has been the largest round ever raised by a Bitcoin startup in India. 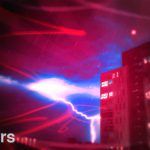 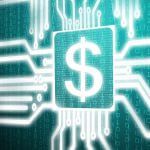