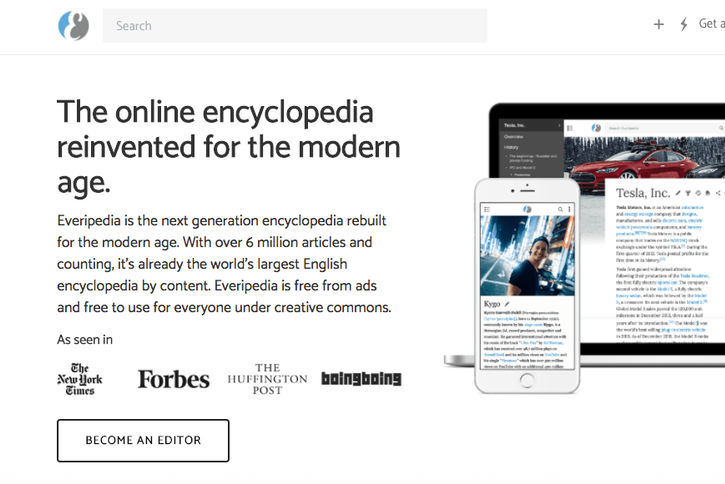 Larry Sanger, the co-founder of Wikipedia, has joined blockchain startup Everipedia as chief information officer. Everipedia is building the world’s first encyclopedia on the blockchain which incentivizes content creators by allowing them to become stakeholders in the encyclopedia network themselves.

Originally started in 2015 as a more modern alternative to Wikipedia, Everipedia is now developing a new open source, peer-to-peer wiki network with an incentive structure and a distributed backend hosted within a blockchain. The company claims the new model would make feasible a fully autonomous encyclopedia without the need for advertisements or donations. 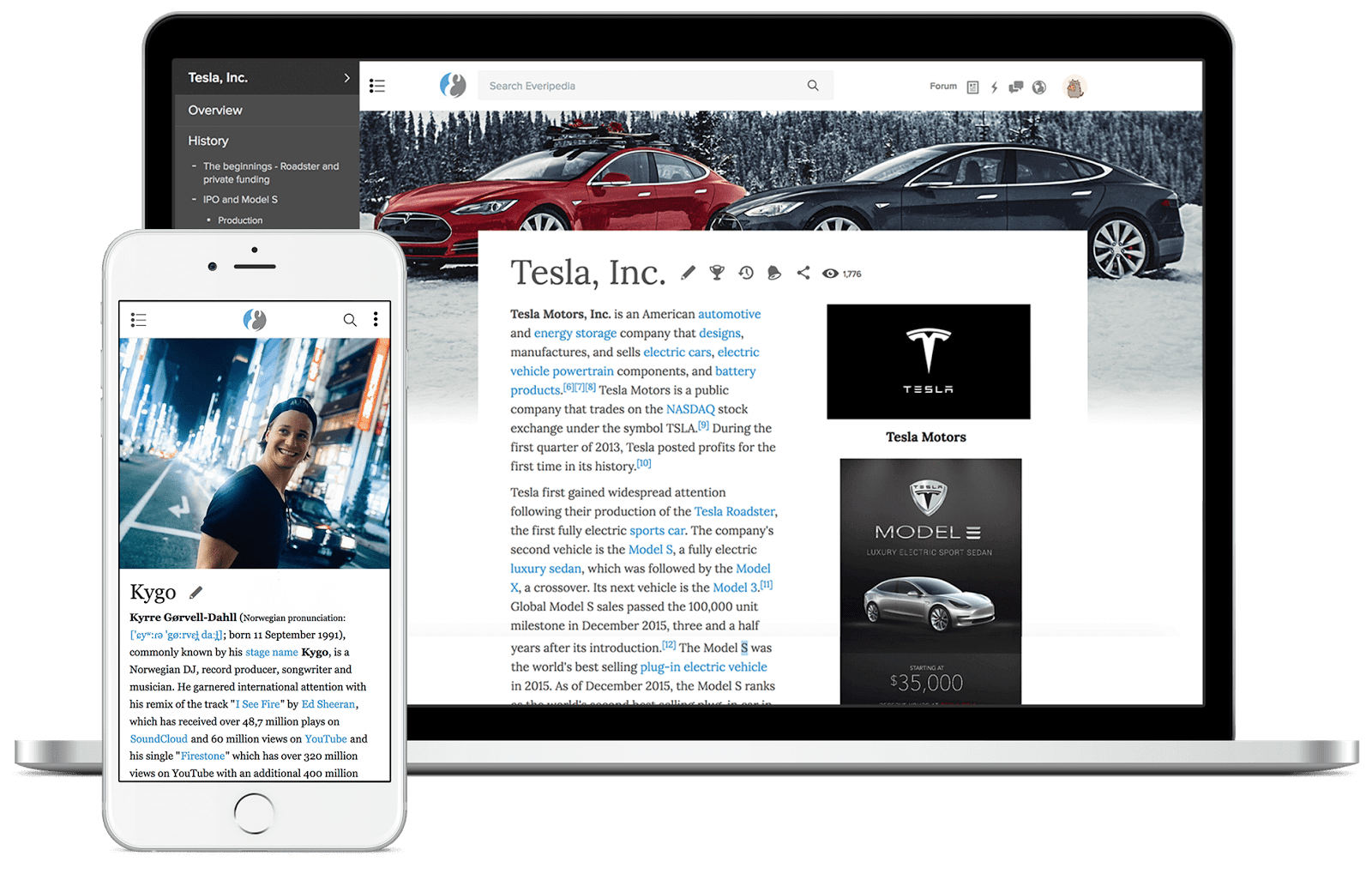 Everipedia co-founder and CTO Travis Moore said the platform intends to “empower users in a whole new way” by decentralizing the knowledge base and allowing every editor to be rewarded for their work.

Now with Sanger joining the team, Moore said his added expertise will help “amplify Everipedia’s rapid growth and reputation as a reliable source of information by and for the people.”

Everipedia claims it has between 2 million to 3 million unique users per month and an average of 3.5 to 5 million page views per month. With more than six million wiki articles, it says it has surpassed English Wikipedia by content.

For Sanger, blockchain technology has opened up new possibilities for his industry.

“In an era of misinformation, the world stands to benefit enormously from a transparent, immutable and decentralized protocol for accessing and sharing knowledge,” Sanger said.

“We’ll not only make Everipedia more comprehensive than Wikipedia; in my role, I’ll help create a neutral framework enabling the world to find the best encyclopedia articles on every topic.

“I’m delighted to join this team which is poised to innovate on the Wikipedia model just as Wikipedia innovated on the Britannica model almost two decades ago.”

Right now, the Everipedia system rewards users with IQ points for curating articles, but the team is currently building the infrastructure needed to convert the IQ earned on the site into utility tokens. These tokens will be pegged to the value of the network.

Everipedia also said it will be moving the entire process of editing and storing articles onto the EOS blockchain and IFRS.

Everipedia raised seed funding from Mucker Capital in July 2015. It is also backed by multiple prominent angel investors, including David Segura​ and David Petersen​, the co-founder and CEO of Buildzoom​. Last year, it raised US$130,000 in a crowdfunding campaign on Wefunder. 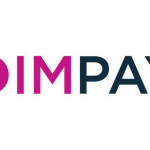 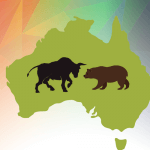