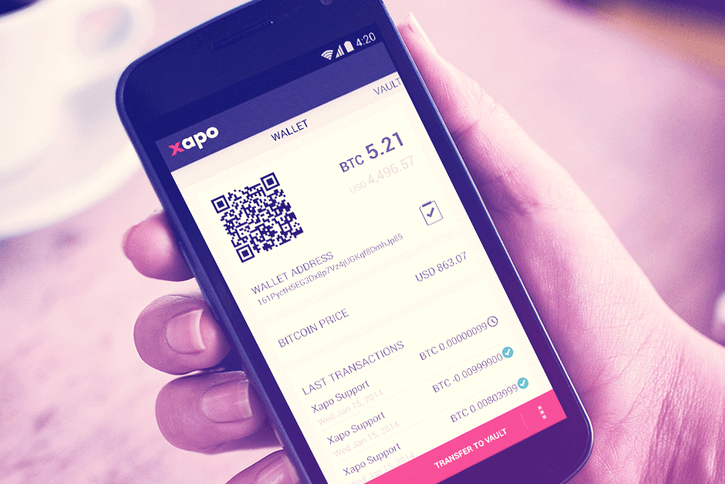 Xapo CEO Wences Casares: Bitcoin More Robust Because We Don’t Depend on Satoshi

At times, it appears that Satoshi Nakamoto has a cult-like following in the Bitcoin community. During debates on how Bitcoin should evolve over time, his words are often brought up to back specific points or make the case that the protocol should eventually move in a particular direction. While Satoshi’s genius in creating Bitcoin cannot be understated, the reality is that he, she, or they are no longer with us to help steer this ship in the right direction.

While some may view Satoshi’s disappearance as a negative for the digital cash system’s development process, Xapo CEO Wences Casares takes the opposite side of the argument. In his mind, Satoshi stepping back from Bitcoin was critical in making sure that the network remains as decentralized and interesting as possible.

Satoshi Left for a Reason

In a recent interview with ReasonTV, Casares was asked for his opinion on whether or not Bitcoin needs a “father figure” to make the final call during contentious development debates such as the current block size limit controversy. Some may refer to this father-esque figure as a benevolent dictator who makes the final call on changes to the protocol. Casares has referred to Bitcoin as a “fatherless” technology in the past, and he explained that Satoshi’s disappearance from Bitcoin actually made the network more robust during his ReasonTV interview:

“I think that Satoshi disappeared for a reason. I mean, we don’t know, so I’m speculating, but I think Bitcoin is much more robust because — right now — we cannot depend on Satoshi and say, ‘Hey, Satoshi. What do we do with the block size?’ I think that would be a weaker Bitcoin, and I think that probably couldn’t happen even if he were to reemerge. He gave up paternity. The baby is not his anymore.”

Bitcoin Wouldn’t Be Interesting with a Controller

The key reason that Casares does not see the need for a Bitcoin father figure is that the most important aspect of the network is that no single person or entity controls it. This is what provides the payment network’s underlying value proposition, which is mainly censorship resistance. In theory, anyone should be able to use Bitcoin for whatever they want — all transactions should be treated equally. Casares noted the importance of keeping Bitcoin decentralized during his recent interview:

“As I said, that’s the number one key thing about Bitcoin — that nobody controls it. It makes some things very painful, but it wouldn’t be interesting without that feature.”

The Core of the Block Size Limit Debate

Casares’s point on making sure that no one controls Bitcoin is key to the block size debate because it is essentially a debate between security (the level of decentralization in the system) and scalability. Although it would be wonderful if everyone in the world could process all of their transactions on the blockchain right now, the reality is the network is not ready to scale to that level at this time. Earlier in the interview, Casares contended that there needs to be an increase in the block size limit, but it’s clear that he understands the value of preserving the network’s core value of decentralization. 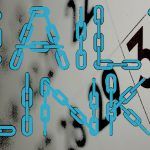 Previous
Daily Links 9/17/15: ChangeTip Adds USD, BitPay Gets Egg On Its Face
Next
ProTip Is Finally Ready For the Big Time 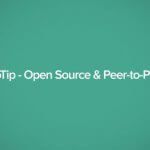