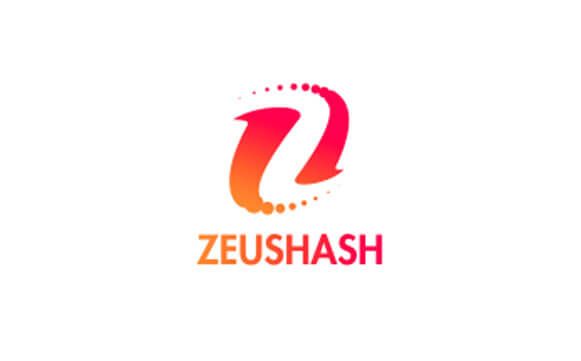 [blockquote]”As Bitcoin price witnessed significant and continuous dropping lately, the daily payouts of GHS will not be able to cover maintenance fees (now at $0.0023 per GHS per day) very soon. As you can see the payouts today have already been eaten up by 98%+ of maintenance fees. According to our Terms, “in case the daily mining return is lower than the maintenance fee for at least 10 days in a row”, we’ll have to cease the operation of our mining farms and freeze all GHS contracts, which is a forced measure when there’s no mining profitability. We’d like to warn you not to purchase more GHS as it’s not the best time for investment. And we are working on different plans for your profits when the conditions for freezing GHS contracts are met. The final solution will be released then.”[/blockquote]

Being the 2nd cloud mining company in a week to suspend services paints a bearish picture for the short term future of cloud mining. In our interview with Ghash, Bitmain & BTC China we discussed cloud mining as well as mining centralisation. With Bitcoin losing value over the last few weeks and difficulty remaining high, it’s hard to not envisage a future where only those with cheap, or renewable energy are able to run cost efficient mining operations. In CEX’s blog post that announced the suspension of their cloud mining service they referenced the need to negotiate more attractive rates in order for the operation to become profitable again, something also shared by Zeushash in their announcement

[blockquote]As a dedicated cloud mining platform, ZeusHash will continue its efforts to seek for better solutions to deliver more cost-efficient cloud mining contracts. Negotiations with our partners are going on smoothly and it won’t be long before the new contracts are available[/blockquote] 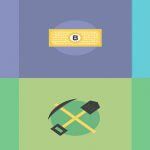 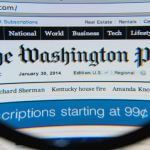