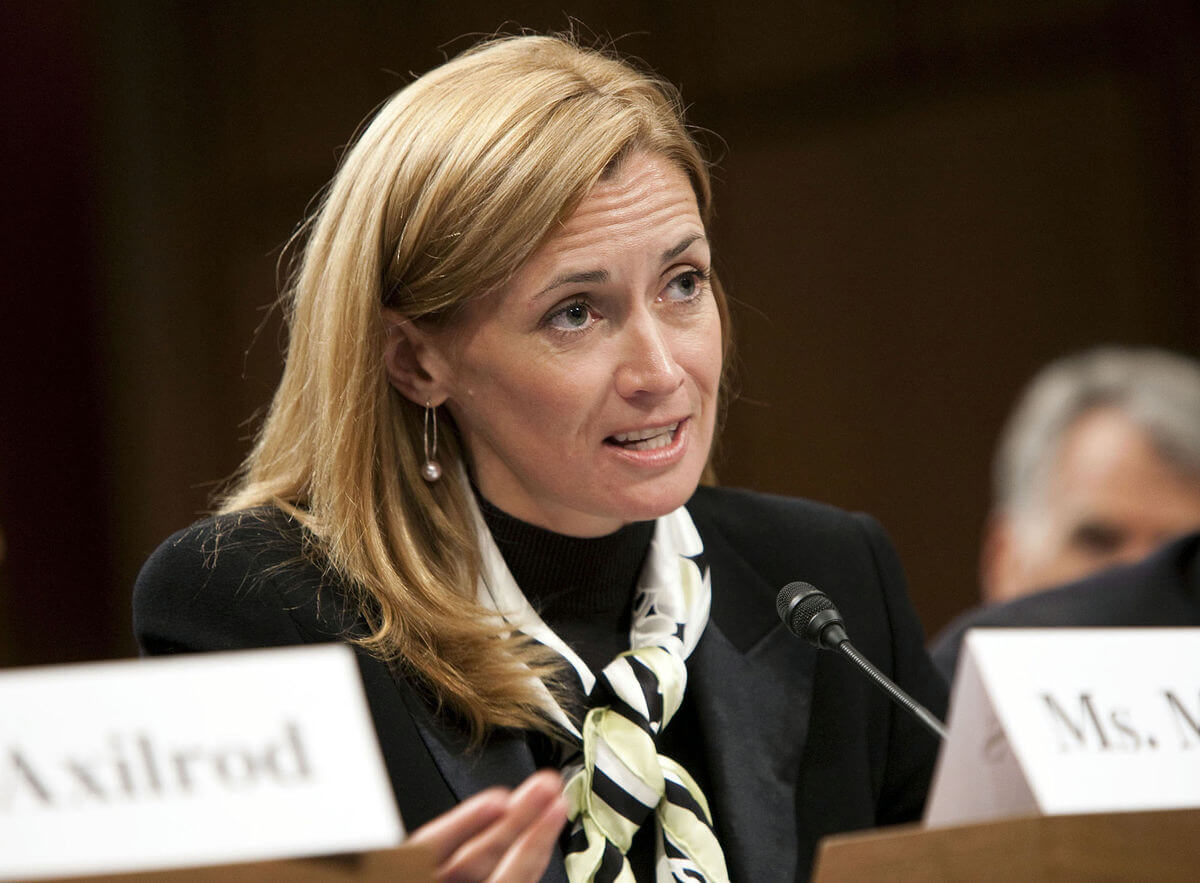 Digital Asset Holdings is in negotiations with investors for a US$35 million funding round that will value the firm at US$100 million. The company hopes to close the round by Christmas Eve, reported the New York Post.

Founded in 2014 by financial markets entrepreneurs Donald Wilson and Sunil Hirani, Digital Asset develops technology that leverages distributed ledgers to improve the settlement of financial instruments. Earlier this year, the company made a series of bitcoin and blockchain-related acquisitions including Bits of Proof, Blockstack and Hyperledger.

The company's team, which already counts among its leadership JP Morgan's ex-banker Blythe Masters as CEO, has added two additional financial industry veterans to its board and management team.

On Monday, Digital Asset announced that Chris Church, the former chief executive for the Americas and global head of securities at SWIFT, has joined the company as its chief business development officer, while Cristóbal Conde, the former President and CEO of SunGard and an expert in software solutions and services to financial institutions, is now serving as a non-executive board director.

"I’m incredibly excited about the power of distributed ledger technology to enhance the way that financial markets operate and I truly believe it is a case of when, and not if, this becomes a reality," Church said in a statement.

"With more than 50 years of combined experience in the financial and technology sectors, Cris and Chris have a deep understanding not only of the marketplace, but of what we are building and they will be invaluable to our continued growth," Masters commented.

The news of Church and Conde joining Digital Asset comes simultaneously with the announcement that SELT, a UK-based institutional payment and settlement infrastructure based on blockchain technology, has appointed three big names in the financial and technology sectors to join its team.

David Walker, the former executive director of the Bank of England and the former chairman of Barclays, has joined the company as its own chairman, while Professor Philip Bond will lead the company's Cryptography and Cyber Security committee, a advisory group that will assist in the design and implementation of cryptographic methods the SETL infrastructure.

In addition to Walker and Bond, SETL has also appointed Moelis & Company's Caroline Silver, a banker who advised on the sale of NYSE Euronext and the London Metal Exchange, to raise funds for the company.

Walker and Bond will begin their respective roles at SETL after the company finishes raising the funding round, it said in a release.

SETL made headlines in October when the company announced it has established a test network that broken the 1 billion transactions-per-day capacity barrier for blockchain movements.

SETL's plans is to deploy a multi-asset, multi-currency institutional payment and settlements infrastructure based on blockchain technology, it announced in July. The company is reportedly in discussion with more than 40 financial institutions to create a cross-industry solution.