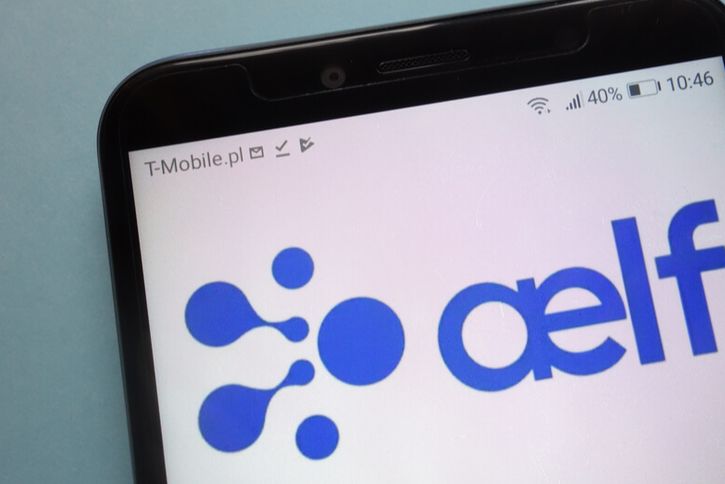 ELF/USD price rose 142% on Thursday thanks to the activity around its recently launched SashimiSwap, a DeFi token similar to SUSHI.

Aelf has barely been featured on crypto twitter, with its low price and lack of decisive moves contributing to the low levels of social commentary. However, that changed within 24 hours after the cryptocurrencies literally went stratospheric in terms of its price.

The spike in price coincided with the launch of a decentralized finance (DeFi) project called SashimiSwap- a version of recently criticized SushiSwap.

Aelf has marketed SASHIMI token as a “fair version of Sushi,” with no pre-mine and no team shares.

On SashimiSwap, traders pay a 0.3% transaction fee, with 0.25% of that used to reward network participants who provide liquidity. The rest of the amount (0.05%) will go to community governance once secured in a DAO contract.

Within hours of its release, trading volumes for the token spiked to see it rank second on Ethereum, with liquidity hitting $200 million. Intraday trading volume on CoinMarketCap for the token jumped from $11.5 million to over $431 million. It is around $417 million as of writing. The market cap also rose, from around $54 million to over $131 million.

ELF/USD ran into a wall around $0.28 late Thursday, with bears coming in to spoil the bull party.

The pair has corrected lower, with the most damage coming in the early hours of the Asian trading session on Friday. It appears the downturn is due to profit-taking, which means added sell-off pressure could force bulls to defend prices near yesterday’s opening.

There’s a hidden bearish divergence for the MACD on the 4-hour charts, which also features a downsloping RSI. If bears take charge, ELF/USD could drop to lows of $0.106 at the middle curve of the squeeze. 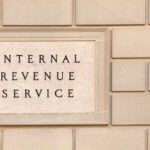 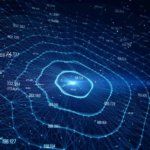