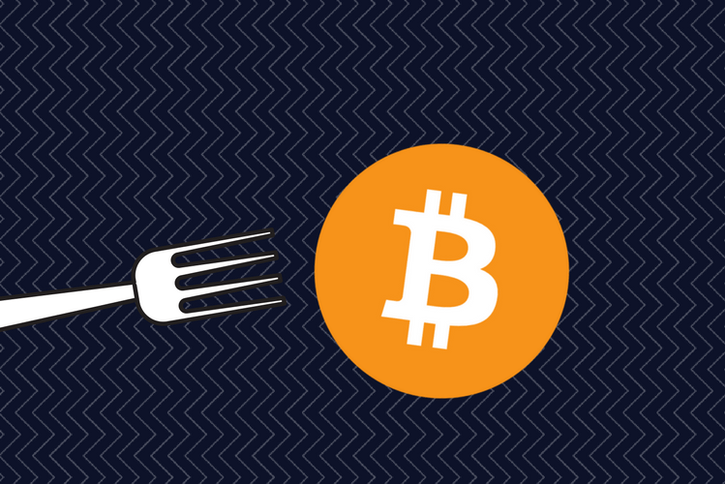 The possibility of a split of the Bitcoin network into two incompatible currency networks is worrying some bitcoin holders, but Mastering Bitcoin author Andreas Antonopoulos thinks such a scenario is “extremely unlikely” to play out. In his view, Bitcoin is inherently resistant against contentious hard forks.

During an appearance on a panel at Blockchain Africa Conference 2017, Antonopoulos was asked for his thoughts on the possibility of a hard fork in Bitcoin, likely in reference to increased support for Bitcoin Unlimited among miners.

“I think it’s extremely unlikely that we’re going to see a fork in Bitcoin,” Antonopoulos initially responded. “It would be very strongly resisted by the entire community because it’s a very different situation from, for example, Ethereum, and I don’t think you’re going to see that. There might be attempts to do it. Any miner who attempts to do that is going to very quickly learn a very painful lesson about what the economic majority means.”

Antonopoulos referenced Ethereum because that cryptocurrency network experienced a contentious split in 2016 after part of the community decided not to go along with an attempted hard fork to bail out those who lost funds due to a buggy financial application, known as The DAO, which was built on top of the platform. There is now Ethereum and Ethereum Classic, with the latter being the network using the blockchain that did not implement a bailout.

Antonopoulos would go on to explain how Bitcoin can no longer afford to implement such contentious changes because it now supports a store of value with a total valuation that recently reached over $20 billion. The Mastering Bitcoin author also discussed some of the key differences between Bitcoin and Ethereum at this stage in their respective levels of maturity.

Mulligans in the Early Days of a Digital Currency

When asked to further clarify his position on the differences between an attempted contentious hard fork in Bitcoin today and Ethereum’s contentious hard fork related to The DAO, Antonopoulos noted that it is much more difficult to implement these sorts of contentious changes as these networks grow in value and real people become dependent on them.

“I think every digital currency gets one mulligan in the first couple of years,” said Antonopoulos. “Bitcoin did its mulligan in 2010 when we mined [around 184 billion] bitcoin in a single block by a bug and everyone went, ‘Okay, just role that one back. This isn’t a precedent. Move it along.’ You can do that in the early stages, and Ethereum may get away with a mulligan of reverting The DAO once, as long as it doesn’t set a precedent.”

The Bitcoin bug mentioned by Antonopoulos is known as the value overflow incident. Since it was extremely early days in Bitcoin’s development and the bug affected all users negatively (except for the individual who exploited the bug), the change to fix the error was not contentious.

The DAO was the aforementioned, faulty smart contract that led to Ethereum’s contentious hard fork last year. This issue was an issue between users and not a bug at the protocol level. Users of Ethereum Classic believe this hard fork broke the original vision of Ethereum as a platform for unstoppable, censorship-resistant applications; this explains the greater level of contention than what was seen with Bitcoin’s value overflow incident.

In Antonopoulos’s view, a split of the Bitcoin network into multiple cryptocurrency networks is unlikely due to the negative effect it would have on the digital asset’s value proposition as a store of value.

“The idea of doing a contentious hard fork that leads to Bitcoin, Bitcoin Classic, Bitcoin Classic Classic, and Bitcoin Classic Lite — and just this fragmentation and balkanization — will destroy so much value that I think you’re going to see a lot of people resist it,” explained Antonopoulos. “Part of that is its nature. In order for it to be a store of value, you can’t have any shenanigans like that.”

Antonopoulos added that Bitcoin users will face much higher transaction fees because there is no easy answer to scaling right now. “Until we can do the hard answer to scaling, we’ll do nothing because you do not [casually] do maintenance on the [Boeing] 777 while it’s flying,” he said.

“You’ve got a $20 billion economy in flight, ticking away every ten minutes for eight years,” Antonopoulos continued. “Messing around with that is very strongly resisted, and that’s one of the benefits. That’s how you build store of value, by making it not respond to the whims of a majority, even if it’s a significant majority.”

Fundamental Differences Between Bitcoin and Ethereum

Antonopoulos’s final point on this topic of contentious hard forks was that there are fundamental differences in the cultures found in Bitcoin and Ethereum. “Ethereum needs to iterate much, much faster in order to get to maturity and achieve the things it’s trying to achieve with smart contracts,” he stated. “And that means breaking some eggs along the way. Bitcoin can’t do that anymore.” 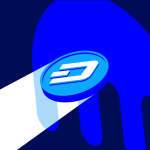 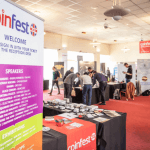