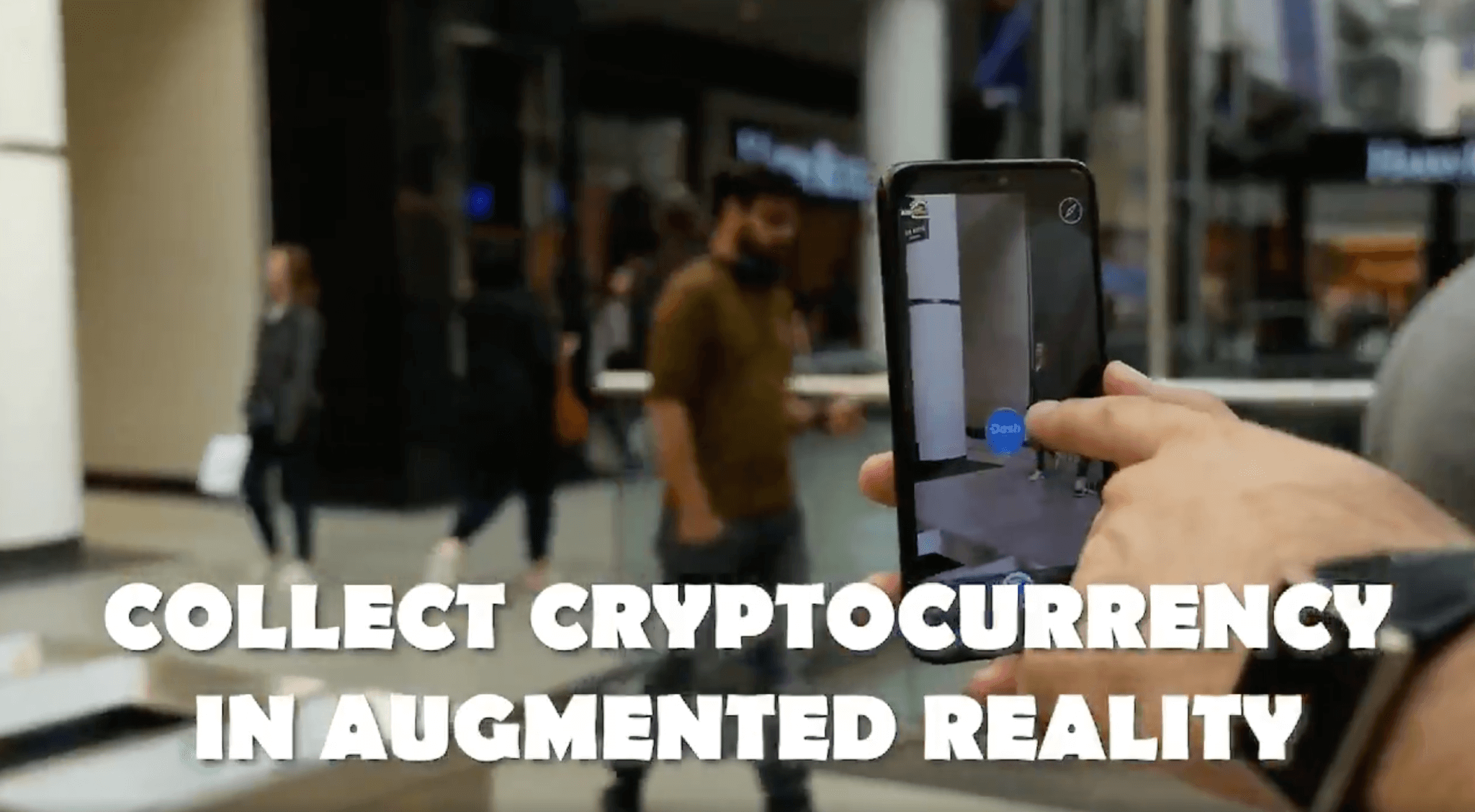 Commenting on the partnership announcement, Ernesto
Contreras, business development manager for Latin American at Dash Core Group,
said the collaboration with Aircoins will allow Dash to reach new markets. The
new application of the Dash cryptocurrency will open up a new engagement model
and user experience, he said.

“As interest and adoption around AR and cryptocurrency
continues to increase, merging the two through a fun game is an exciting step
for both technologies,” Contreras said. “AR is poised for exceptional growth
and together Dash and Aircoins are primed to engage users along that journey.”

Aircoins is an AR app that incentivizes users by rewarding
them in cryptocurrency. Utilizing geolocation, coins are scattered around the
world for players to find and collect. The app aims to help educate and bring
cryptocurrency to the masses in a fun and interactive way.

When new users download and launch the Aircoins app, a
random drop of coins, including Dash, occurs around them. Players can then
collect them by moving close to the coins and using their phones as an AR tool.
After collecting Dash coins, users can transfer the funds to a Dash-enabled
crypto wallet using the InstantSend feature. In the near future, Aircoins users
will be able to exchange other coins they collect in the app into Dash.

“The Dash protocol is a perfect fit for retailers and
cryptocurrency users because of its low transaction fees and InstantSend
feature,” said Emal Safi, CEO,of Aircoins. “Aircoins layers geolocation, gaming
and augmented reality to make rewards and using Dash fun and convenient while
providing an interactive experience. These innovations in technology create new
payment and advertising opportunities as we drive foot traffic to retailers and
merchants.”

To promote usage of the withdrawal function on the Aircoins app, full Dash coins will appear in ten major cities around the world for users to find. Initial cities are New York, Amsterdam, Bangkok and Medellin. Additional locations will be announced at a later time through Dash and Aircoins social channels.