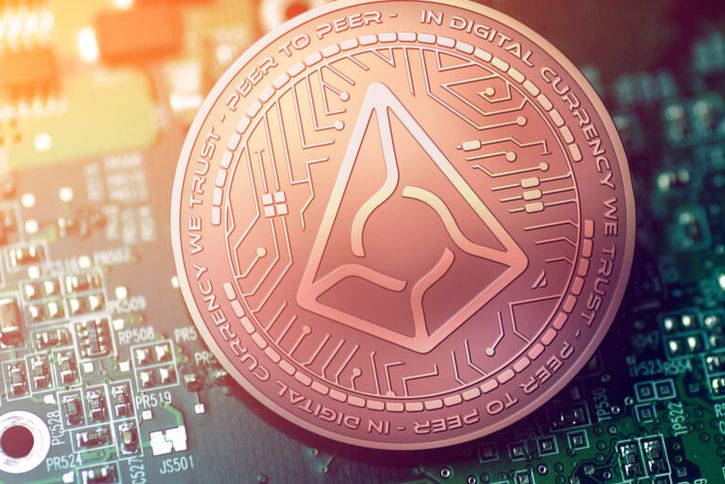 Ryan Scott, an analyst with the crypto platform Blockroots, has said that the price of Augur hitting above $25 suggests a run to $30 is possible in the short term. After gaining more than 24% in a week, the analyst forecasts another 40%-50% pump could be around the corner.

According to Blockroots, the release of Augur v2 will contribute to the hype and help prices soar. V2 of the decentralized oracle platform is scheduled to go live on July 28 and will add Dai denominated markets and a new price auction feature.

DeFi tokens could be in their consolidation phases

Over $3.3 billion is locked up in decentralized finance protocols; Maker, Compound, Aave and Synthetix all have more than $500 million in total value locked up in DeFi. However, some of these tokens are seeing significant downswings as the rest of the crypto market pumps.

Compound and Maker are up 2% and 3.6% respectively. 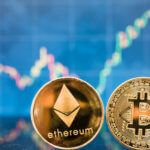 Previous
Bitcoin and Ethereum rise to $9,500 and $269 as bulls take control
Next
OCC allows US banks to provide custody services for cryptocurrency 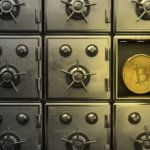