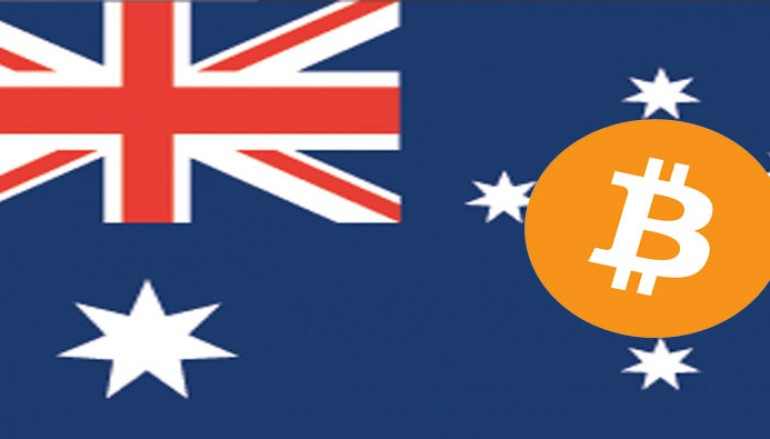 Bitcoin in Australia is a topic surrounded by quite some controversy. The history between both parties has been colorful to say the least, and the cherry on top came earlier this year when the announcement was made that Bitcoin is taxable in Australia. With a 10% tax on profits from Bitcoin and other digital currency exceeding a certain amount, many businesses have been forced to relocate or no longer service Australian customers. But how does the everyday Australian feel about Bitcoin?

As most of our readers will come to expect, there are always more people who have no idea of what Bitcoin is, compared to the number of people who do. Just that fact alone goes to show you there is lots of work to be done in terms of educating people in digital currency, and more importantly, how it can affect their daily lives.

That being said, a recent survey - dubbed “The Future of Money” - was conducted by Fair Go Finance in April of this year. Of the 3,148 people questioned, only one in three people had an idea of what Bitcoin was.

Glancing over the “Men vs. Female” charts, There are slightly more men who know a thing or two about Bitcoin, compared to the number of females. However, the female side is well-represented with 28%, which is a lot higher compared to most countries around the world. Just like in the traditional world of finance, the Bitcoin ecosystem is dominated by males.

In turn, there are more females who have no knowledge about Bitcoin compared to the number of males. One interesting statistic to take note of however is that, when we look at the male percentages, nearly 1 in 2 Australian males knows about Bitcoin. Again, we have not received any official details in terms of how many people were questioned, and whether or not they were tech-savvy.

Bitcoin is often referred to as technology that makes the gap between generations even larger than it already is. In fact, some people even go as far as calling Bitcoin something “only the young kids use”. But the statistics provided by Fair Go Finance’s survey paint a slightly different picture.

In terms of being knowledgeable about Bitcoin, both Generation X and Generation Y are scoring nearly identical numbers [34% compared to 33%]. This statistic alone tells us that there are quite a lot of people interested in Bitcoin and digital currency in Australia, regardless of their age. However, there are still plenty of people who could benefit from proper education on Bitcoin as well.

Keeping in mind this survey only discloses a certain amount of information regarding Bitcoin in Australia, it is impossible to draw any solid conclusions. The numbers we do have, however, indicate a positive trend for digital currency in Australia, yet it will be interesting to see whether or not Bitcoin can make a decent splash in that part of the world.