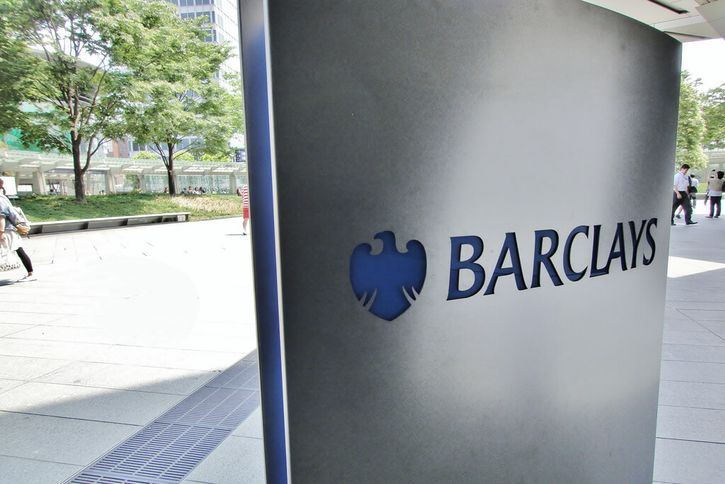 Barclays has signed contracts with eight companies that participated in the bank’s New York City fintech accelerator program, among which two blockchain startups: Chainalysis and Wave.

The deals with Chainalysis and Wave come a few months following Barclays’ July accelerator in London during which the firm announced it was “exploring opportunities” with seven companies, unveiling simultaneously one contract with bitcoin exchange Safello.

Barclays’ interest in blockchain technology has been expressed by a number of initiatives the bank has undertaken to explore how it could possibly use distributed ledgers technology to “revolutionize finance.”

Along with being part of the R3 blockchain consortium, Barclays has set up two bitcoin labs in London for blockchain entrepreneurs, businesses and coders. In September, Derek White, Barclays’ chief design and innovation officer, unveiled that the bank is planning to conduct over 45 experiments with the technology.

“The announcement of Chainalysis and Wave today is fundamentally a game-changer for us,” White told the New York Business Journal.

Wave, formerly OGYDocs, has built a peer-to-peer decentralized network that connects all parties of the international trading supply chain. Built on blockchain tech, Wave’s application manages the exchange and ownership of legal documents.

Chainalysis, on the other hand, is a Swiss startup that builds compliance tools and solutions for financial institutions. The startup is reportedly working with Barclays’ financial crime and security teams to help it transact with companies in the bitcoin and blockchain space.

Other startups that signed deals with Barclays following the accelerator program include LiveOak Technologies, a videoconferencing and e-signature technologies startup; RangeForce, formerly Vequrity, a cyber-security training startup; and Syndicated Loan Direct, a venture that provides transactional research for the syndicated loan industry.

Presented by Barclays and Techstars, the Barclays Accelerator is an intensive 13-week program that seeks to boost promising companies that are pushing innovation across the financial services industry.

“This program, this day, is simply one manifestation of our commitment to lighting up fintech and connecting the local New York entrepreneur ecosystem,” White said. ” We’ve done it in London, invested heavily over the past two years to connect the ecosystem there, and we’re doing it now in New York City.”

Jenny Fielding, managing director of Techstars, said in a statement:

“It’s amazing to be part of the burgeoning fintech ecosystem in New York City and play an active part in the transformation of the industry.

“The eleven startups in this class are each tackling a different part of financial service, providing further evidence that the category is a massive market opportunity.” 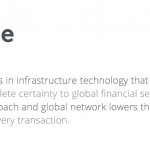 Previous
Volante Technologies Launches Ripple Interface for Global Real-Time Settlements
Next
Bitcoin Will Need to Scale to Levels Much Higher Than Visa, Mastercard, and PayPal Combined 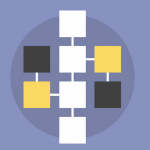