Home › Latest News › Bitcoin Will Need to Scale to Levels Much Higher Than Visa, Mastercard, and PayPal Combined 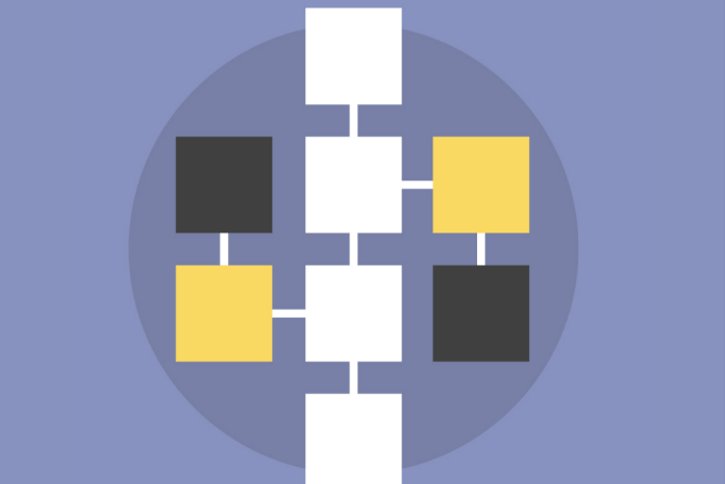 Bitcoin Will Need to Scale to Levels Much Higher Than Visa, Mastercard, and PayPal Combined

During discussions and debates related to Bitcoin scalability, the idea of the blockchain handling Visa levels of transactions per second is often mentioned. While reaching Visa’s 150 million processed transactions per day may seem like a lofty goal right now, the reality is that Bitcoin will need to be able to handle a number of transactions many times that amount in order to reach its full potential. This is mainly due to the fact that Bitcoin has the potential to enable completely new types of transactions that have not existed in the past.

The clearest example of a new type of payment enabled by Bitcoin that could require the blockchain to handle many more transactions per day than current payment systems is online micropayments. Many Bitcoin supporters believe that Bitcoin could revolutionize the online content industry by allowing readers, viewers, and other content consumers to make small payments for articles, videos, podcasts, and other forms of content rather than viewing advertisements or purchasing a subscription.

This new content monetization model would require Internet users to make a few payments per day that they never made in the past. In the not-too-distant future, it’s possible that a billion Internet users could be making five or ten micropayments per day in exchange for content. In this scenario, online content payments alone would account for at least ten times all of the transactions currently processed by Visa on a daily basis.

Another new type of payment enabled by Bitcoin is the machine to machine payment. The example that is often used here is a self-driving car that pays another self-driving car for allowing it to pass it on the highway. If this use case or another, similar type of payment were to become popular, there would be millions more payments added to Bitcoin on a daily basis.

Another type of payment that could fall under this category could involve the upcoming computer resource sharing economy. This is where excess resources, such as storage or bandwidth, are sold to the highest bidder on an open, global market. For example, some people believe that Bitcoin will eventually be able to power new mesh networks around the world that incentivize new nodes through Bitcoin payments in exchange for routing traffic on the network. Users could potentially share hard drive space on their desktops that allows them to pay for a connection to a mesh network on their smartphones. All of this could happen in the background without the user’s knowledge because the laptops, tablets, smartphones, and other devices can handle the buying and selling of system resources on their own. If Bitcoin is able to popularize mesh networks — even if they’re just at a local level — we’re talking about an unfathomable number of microtransactions per day.

There are also the non-currency use cases of Bitcoin that must be added to the equation. Many people wish to issue stocks and other assets as colored coins, while others want to register cars, homes, and other forms of property on the blockchain. There has even been a “blockchain wedding” where two individuals registered their marriage in a Bitcoin transaction. It’s unknown how many more transactions the non-currency use cases of Bitcoin could bring into the picture because entrepreneurs and developers are coming up with new ideas for creative uses of the blockchain on a regular basis.

Will All of This Happen on the Blockchain?

Although there is the potential for Bitcoin to be required for a ridiculous amount of transactions per second in the future, many of these transactions will likely happen off-blockchain. In fact, the vast majority of Bitcoin transactions take place on centralized, server-based exchanges right now. Most off-blockchain solutions, such as ChangeTip and Circle, are completely centralized right now, but new innovations, such as Open Transactions and the Lightning Network (technically still an on-blockchain solution), could eventually improve the situation.

The upcoming Scaling Bitcoin workshop in Hong Kong should offer some good data on the various proposals for better scalability that have been made over the years, but the fact that Bitcoin is about more than just PayPal-esque transactions shows that the scalability picture may look even bleaker than originally thought. 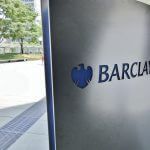 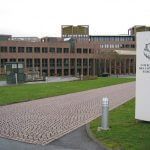