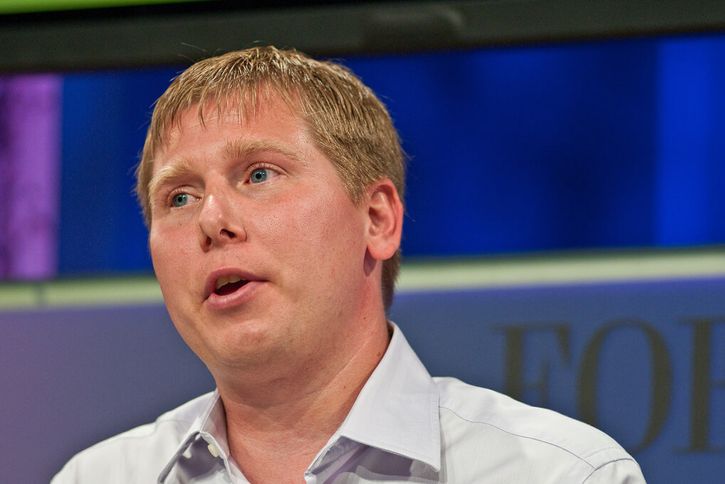 Digital Currency Group (DCG), a holding company focused on investing and developing bitcoin and blockchain businesses, has raised its first round of funding with participation of some of the biggest American financial firms. Founder and CEO Barry Silbert said he intends to build “the largest early-stage investment portfolio in the digital currency and blockchain ecosystem.”

Silbert said in a statement:

“I wanted to work with firms who have a long-term perspective, and were willing to explore with us and invest not only money, but real organizational and intellectual capital into building businesses and partnerships that will enable us to unleash value in new, unprecedented ways.”

“We’re also going to start high-growth businesses of our own, and develop a global platform and network to support our companies,” Silbert said.

Silbert further indicated that the firm plans to make between 10 and 20 new investments next year along with launching the btc2016 conference, a bitcoin-focused event that will take place in New York in May 2016.

Big announcements were made this week at Money 20/20 2015, one of the most important global events for financial innovation.

The new platform, powered by technology developed by New York-based AlphaPoint, is called Pay.MEXBT and leverages the bitcoin blockchain to allow payments in fiat currency from one country to another in a matter of minutes.

“We are looking to speed up payment processes and remove the risk and delay often involved in FX conversion – for example, you can pay in MXN and your counterpart will receives the equivalent in CNY in real-time,” Joel Cano, COO of meXBT, said.

Greifeld said that the first participants will include Chain, Vera, Tango and ChangeTip.

“We are extremely encouraged by the initial demand for Nasdaq Linq from these innovative, first-mover companies, and the validation it represents of our application of blockchain technology,” he said.

“Blockchain applied to the private market is innovation built on top of innovation, and carries with it the opportunity to forever alter the future of financial services infrastructure.” 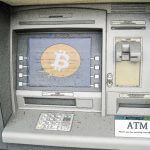 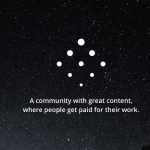