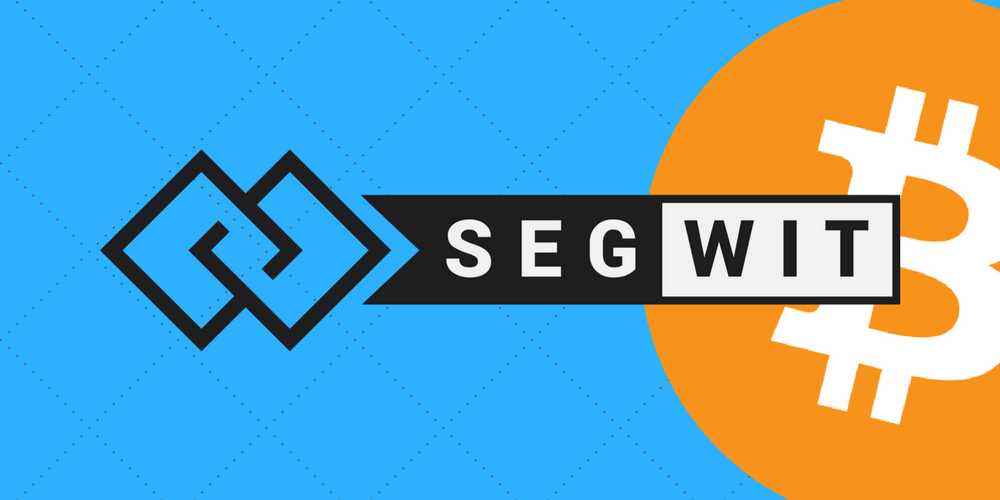 Bitcoin fees are rapidly decreasing due to the integration of the Segregated Witness (SegWit) by leading wallet providers.

According to the blockchain analysis platform OXT, less than 10 percent of current bitcoin transactions are SegWit-enabled. Which means, only a small portion of users are experiencing lower fees and reduction in transaction size. But, despite the gradual adoption of SegWit by bitcoin wallet platforms and service providers, its effect on the bitcoin blockchain has already been evident.

The size of the bitcoin mempool, the holding area for unconfirmed transactions, decreased from around 140 million to 6 million bytes, while the number of transactions per day remained relatively stable at above 270,000 transactions. Transactions are being confirmed and broadcasted to the bitcoin blockchain at a significantly faster rate.

Earlier this week, Andreas Antonopoulos revealed that users dealing with SegWit-enabled transactions can attach a fee of less than $0.3 and still have them included in the first block. But, many users still remain unclear on the basic concept of SegWit and its reduction on fees. In order for users to start experiencing lower fees, users are required to either receive SegWit-enabled transactions or sign SegWit transactions through bitcoin wallets such as Ledger and Trezor that already have completed full Segwit integration.

For hardware wallets like Ledger and Trezor, the integration of SegWit was more important and urgent due to the added security benefits. As the Ledger development team explained on their blog, the implementation of SegWit allows hardware wallets to skip certain transaction verification processes in the settlement process. Reduction of verification times lead to a lower possibility of attacks and security issues. The combined benefit of security enhancement and reduction of fees encouraged hardware wallet developers to integrate SegWit faster than other wallet platforms in the market.

Prior to the activation of SegWit, Blockstack co-founder Ryan Shea described it as a “Swiss Army Knife” of a solution, due to the wide range of solutions it offers. Developers including BitGo lead engineer Jameson Lopp are particularly optimistic in SegWit’s ability to provide a robust infrastructure for two-layer solutions such as Lightning Network, which are expected to further optimize the bitcoin blockchain.

“With the collaboration of several Lightning protocol teams, BTC transaction fees will go from $10 to under $0.01,” said Lopp.

The potential of Lightning Network-based applications to optimize the bitcoin blockchain and reduce transaction fees wholly depend on the network and community’s adoption of the new technology, however currently segments of the industry are still critical of "layer two" solutions. In a recent interview with The Economist, Jihan Wu, CEO of Bitmain stated that the integration of Lightning could lead to centralization of the bitcoin network and payments, as it would allow users to rely on certain payment channels to facilitate the settlement of transactions.

Antonopoulos disagrees, emphasizing that resistance to SegWit will lead to centralization and to counterparty-risk. He stated:

“Ironically, people who object to [Lightning] are vehemently against [trusted party custodial] but by resisting SegWit are actually encouraging and feeding centralization into more counterparty-risk through centralized intermediaries. Demand is already pushing us that way. The lack of a trustless alternative leaves only one alternative.”

Joseph Young is a finance and tech journalist based in Hong Kong. He has worked with leading media and news agencies in the technology and finance industries, offering exclusive content, interviews, insights, and analysis of cryptocurrencies, innovative and futuristic technologies.