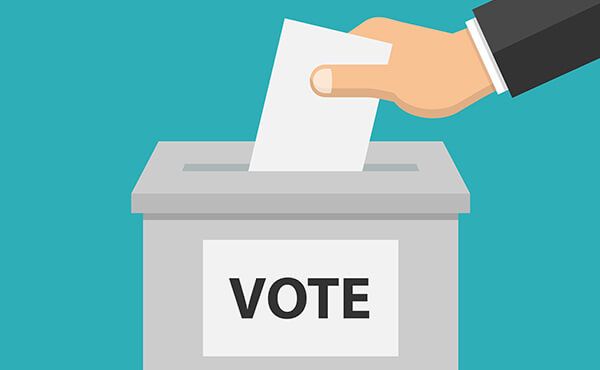 The election for two new Bitcoin Foundation Chair Members has come to an end, but we still don’t know who will occupy the empty spots. As per Bitcoin Foundation bylaws, no member received more than 50 % of the vote and the Foundation will have a special runoff election with the top four candidates.

Oliver Janssens, known for his financing of the Lighthouse crowdfunding app, originally designed as a way to replace the Bitcoin Foundation’s control over Bitcoin Core development. While The Bitcoin Foundation does not have any direct control over the Bitcoin core code, they do employ the people who decide what Git requests get committed and are the primary method of funding development. Lighthouse was meant to be an alternative to that. Janssens feels that the Foundation should focus on increasing adoption and not on the core code.

His “anti-foundation” views won him the most votes during the election, pulling in approval from 46.7 % of voting members.

Besides Janssens, the other three members included in the run off are Jim Harper, Bruce Fenton and Michael Perklin.

Bruce Fenton recently made news by launching the Satoshi Roundtable “retreat”. He also help organize the Dubai Bitcoin Conference, has 22 years of experience in the financial sector and feels that the foundation should focus on core development.

Jim Harper served as the Bitcoin Foundation’s Global Policy counsel until late last year. He is a member of the Cato institute and according to CoinDesk, he has counseled on committees for the U.S. Senate and U.S. House of Representatives as well as companies like Paypal and Verisign.

Harper has stated that he would prefer the Foundation not be “rebooted” but stresses that he thinks it is an important option that should be left on the table.

Michael Perklin is a cybersecurity expert who is currently employed by Bitcoinsultants and is the director of the Bitcoin Alliance of Canada. You may remember him from the time he spoke to the Canadian Senate with Andreas M. Antonopoulos. He feels that Bitcoin would be best served if the Foundation focused solely on code.

Annual and lifetime members who wish to vote in the run-off election but failed to register for the general election are being given another opportunity to do so. Members that already registered will not be required to register again. The vote will take place Friday, February 27 from midnight to midnight EST and the winners will be announced the following day, Saturday February 28.

We will have more on the election as it progresses. 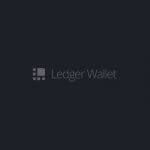 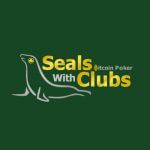