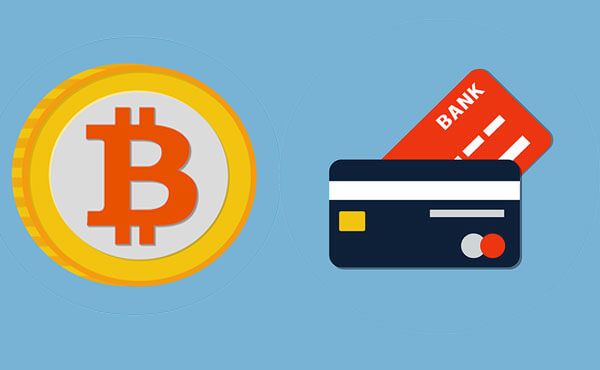 Ever since bitcoin captured the hearts and minds of the mainstream press in 2013, many tech and finance experts have come out and said that bitcoin could become a widely-used medium of exchange if the community is able to shake off its anarchist roots. To many early adopters, this has been a rather puzzling turn of events. After all, censorship resistance seemed to be one of the main points of creating the payment protocol in the first place. Where would bitcoin be without Silk Road?

For now, let’s ignore the bigger picture debate between anarchists and regulation-embracing entrepreneurs and focus on bitcoin’s ability to disrupt card-based point-of-sale systems. Why hasn’t this disruption taken place yet?

Although some large companies have decided to embrace bitcoin as a payment option over the past few years, the reality is that lately there hasn’t been much growth in the use of bitcoin in retail transactions — especially offline. Although bitcoin has been useful for certain types of value transfers, it doesn’t seem that many people are going to be shopping with bitcoin at Walmart in the near future. There are a few different reasons as to why this is the case:

Although bitcoin does not seem like a serious threat to traditional retail payment options over the short term, the good news is that the blockchain is useful for much more than buying a Big Mac. The biggest non-illicit use case for bitcoin right now is likely as “gold 2.0,” as there are many commodity-esque use cases for the digital token. Plus, the illicit use cases still provide part of the fundamental value of bitcoin.

In the grand scheme of things, not that many people hold bitcoin right now. Having said that, we could see its use as a medium exchange increase as more individuals decide to hold bitcoin as a store of value (in a manner similar to gold). In the not-too-distant future, a majority of bitcoin transfers may take place on traditional payment rails. This is what some bitcoin advocates are talking about when they say the bitcoin token, commodity, or currency is more important than the blockchain technology. 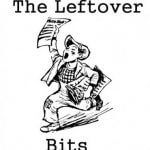 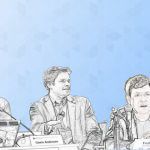