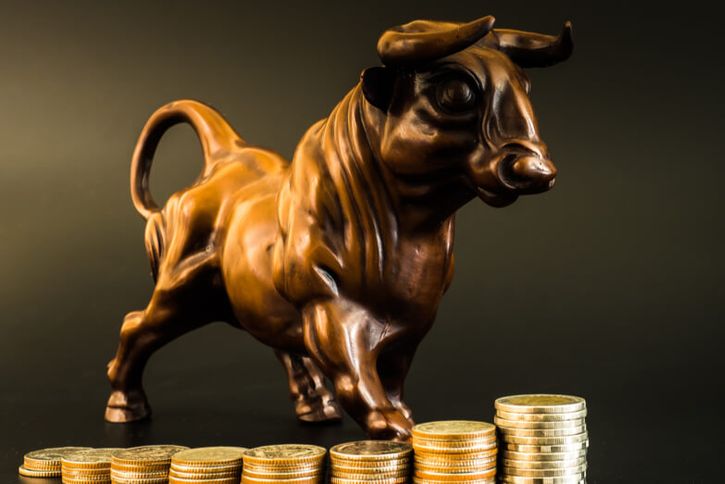 BTC/USD may have failed to rally so far, but with only 19% of supply traded, prices could be on their way up if more volume comes at the weekend

Bitcoin declined nearly 2% on Friday morning to see its value against the US dollar inch closer to $9,200.

The top cryptocurrency in the past 24 hours has seen support above $9,600 turn into strong resistance as a downturn gave bears tailwind to take prices lower. However, after weathering the challenge, BTC/USD is now looking at a potential rebound to take its value against the US dollar closer to $10k once again.

Currently, buyers have been holding $9,300 to avoid handing momentum to the bears. For buyers, a key indicator on shorter timeframes has formed with the appearance of an inverse head and shoulders pattern, signalling a return to bullish momentum for the cryptocurrency.

Short term, Bitcoin bulls need to stop further rot at current price levels to retain their advantage to the upside.

On the upside, immediate resistance at $9,426, as indicated by the Fibonacci 23.6% on weekly charts, should potentially be cleared with ease. Thereafter, bulls will aim for $9,619, as highlighted by both the SMA 100 and Fibonacci 161.8% on the 4-hour and daily charts respectively.

Most Bitcoin is held as a long-term investment

According to a Chainalysis report, 60% of the roughly 18.6 million bitcoins mined to-date are held in long-term investments. As per the company’s data, just 19% of all Bitcoin supply is traded actively by retailers.

At the same time, the number of Bitcoin addresses that currently hold more than 0.1 bitcoins has hit a new all-time high. According to the on-chain analysis platform Glassnode, these wallets- mainly for retail investors, have surged to more than 3 million. 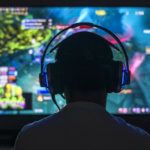 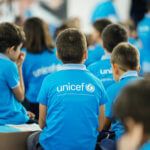